A blood test that can potentially detect eight forms of cancer at their earliest stage has been described as ‘enormously exciting’ by scientists.

Researchers at Johns Hopkins University in Baltimore, Maryland revealed that while more work was still needed, they had moved closer to developing a blood screening programme that could detect mutated DNA released from tumours in the body. 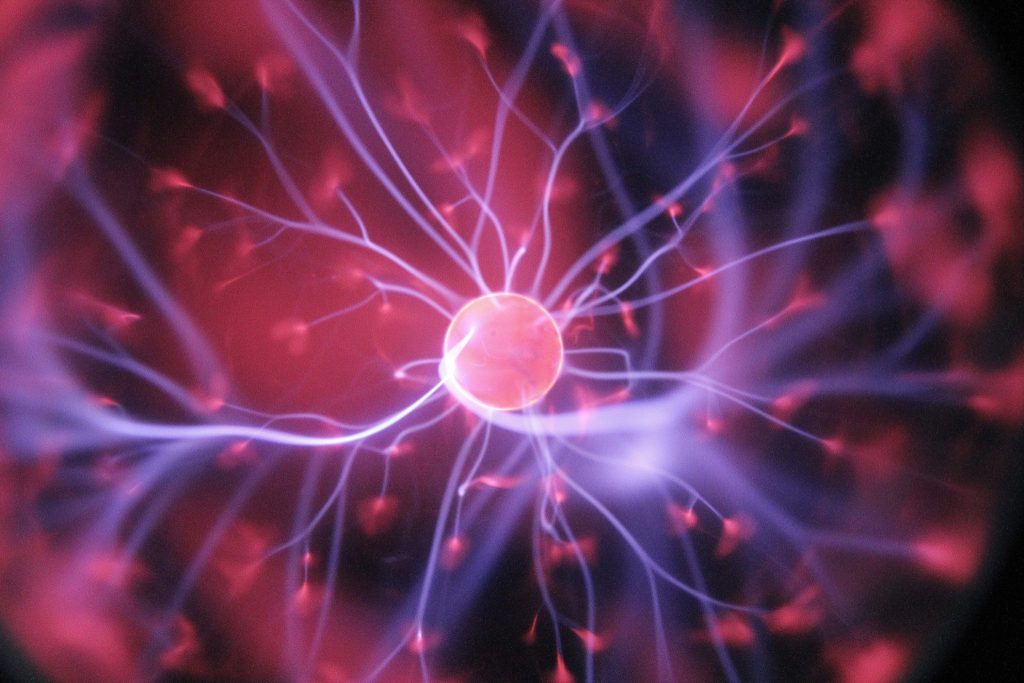 The team behind the research have called the test CancerSEEK and say they hope it could be eventually offered annually to patients to improve earlier diagnosis.

CancerSEEK searches out 16 gene mutations that are regularly associated with cancer and eight proteins.

Trials were successful in 70 per cent of cases, carried out on 1,005 patients already diagnosed with cancer, including liver, stomach, breast, ovary, pancreas, oesophagus, colon and lung.

Leading the research, Dr Cristian Tomasetti, from Johns Hopkins University School of Medicine, told the BBC: “This field of early detection is critical.

“I think this can have an enormous impact on cancer mortality.”

It’s hoped the CancerSEEK test could increase the survival rates for diseases with few symptoms including pancreatic cancer. Five of the cancers investigated currently have no screening programmes.

Dr Tomasetti said that the potential to surgically remove tumours could make “a night and day difference” when it comes to a patient’s survival and said: ‘We envision a blood test we could use once a year.’

It’s estimated the blood screening would cost around £360 per patient, around the same price as a colonoscopy.

The next part of the research is to trial CancerSEEK among healthy patients with the long-term aim being that the test could work alongside other already established screening tools including mammograms and colonoscopies.