The new study, carried out by the University of Tasmania, found that memory and verbal fluency declined significantly in elderly people with Type 2.

The five-year study, which appeared in Diabetologia medical journal, tested patients with an average age of 68 at the start of the research and found that many had already experienced symptoms of damage to their brains in the years before. 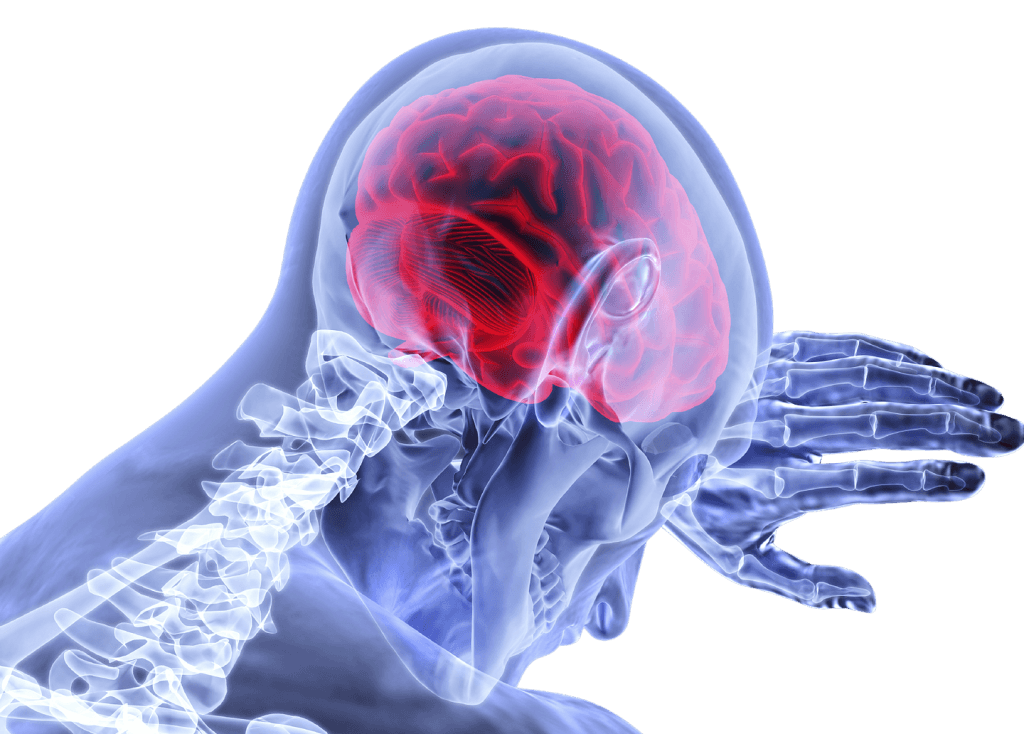 New research by the University of Tasmania found that in older people, Type 2 diabetes is associated with a decline in brain function

Some 3.7million people currently have diabetes in the UK with the number of people diagnosed having double in the last two decades.

Type 2 diabetes is the most common, accounting for around 90 per cent of all people with the condition. Lifestyle and diet are closely linked to the condition.

Type 2 diabetes is a common condition that causes the level of sugar (glucose) in the blood to become too high.

It can cause symptoms like excessive thirst, needing to wee a lot and tiredness. It can also increase your risk of getting serious problems with your eyes, heart and nerves. 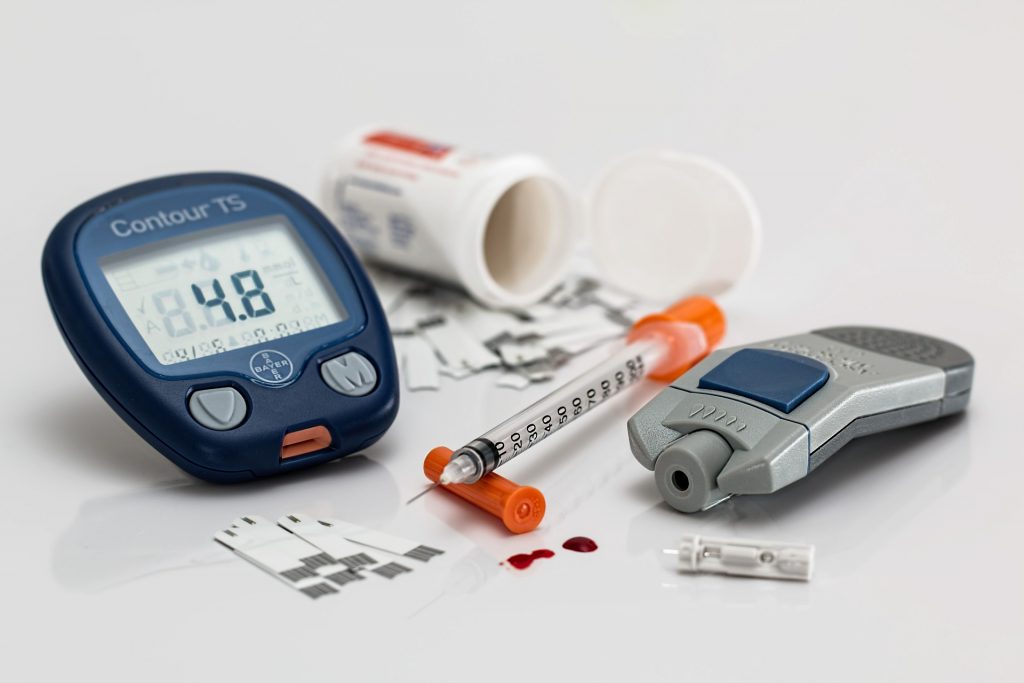 It’s a lifelong condition that can affect your everyday life. You may need to change your diet, take medicines and have regular check-ups.

It’s caused by problems with a chemical in the body (hormone) called insulin. It’s often linked to being overweight or inactive, or having a family history of type 2 diabetes.

Previous research has shown that Type 2 diabetes can double the risk of dementia in older people.

This study, led by Dr Michele Callisaya, aimed to discover whether Type 2 diabetes is associated with greater brain atrophy and cognitive decline, and whether the two are linked.

The study’s authors said of the research: “Such accelerated cognitive decline may contribute to executive difficulties in everyday activities and health behaviours – such as medication compliance – which in turn may poorly influence future vascular health and cognitive decline, and possibly an earlier onset of dementia in those with Type 2 diabetes.’