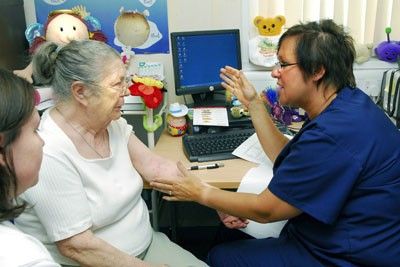 The Dementia Action Alliance is the umbrella body for over 80 organisations concerned with dementia.  In late November they held a conference to take stock of ways to improve dementia care.

The Alliance has proved the usefulness of organisations working together.  It ran a highly effective campaign to get people who have a dementia diagnosis off anti-psychotic drugs, thus improving the lives of around 180,000 people.  The organisation itself has gained 30 new organisational groups within a year.

Only 40% of those who have dementia get an official diagnosis.  A complex of issues are in play – from GPs who may be reluctant to diagnose, or who are uncertain of the signs, to relatives who don’t distinguish the symptoms from ordinary ageing.  Although incurable, early diagnosis leads to better management, better understanding and better choices, with the patient being able to participate in the decision making.

Recent ads urging worried people and their relatives to visit a doctor doubled the number of people in the north of England seeking an appointment to discuss the issue.

Speakers at the conference included those suffering from dementia and their relatives as they explored the impact of the illness.

More about the Dementia Action Alliance