An extensive new study has found links between dementia and people who use anticholinergics over a long period of time.

Researchers at the University of East Anglia made the associations after studying the medical records of more than 40,000 patients aged between 65 to 99 who had been diagnosed with dementia between April 2006 and July 2015.

The group were taking larger amounts of anticholinergics – often prescribed for conditions including Parkinson’s, depression and bladder conditions.

The link became apparent after the records were compared with 283,933 people without dementia; researchers also analysed more than 27 million prescriptions.

The research was funded by the Alzheimer’s Society and published in the British Medical Journal. 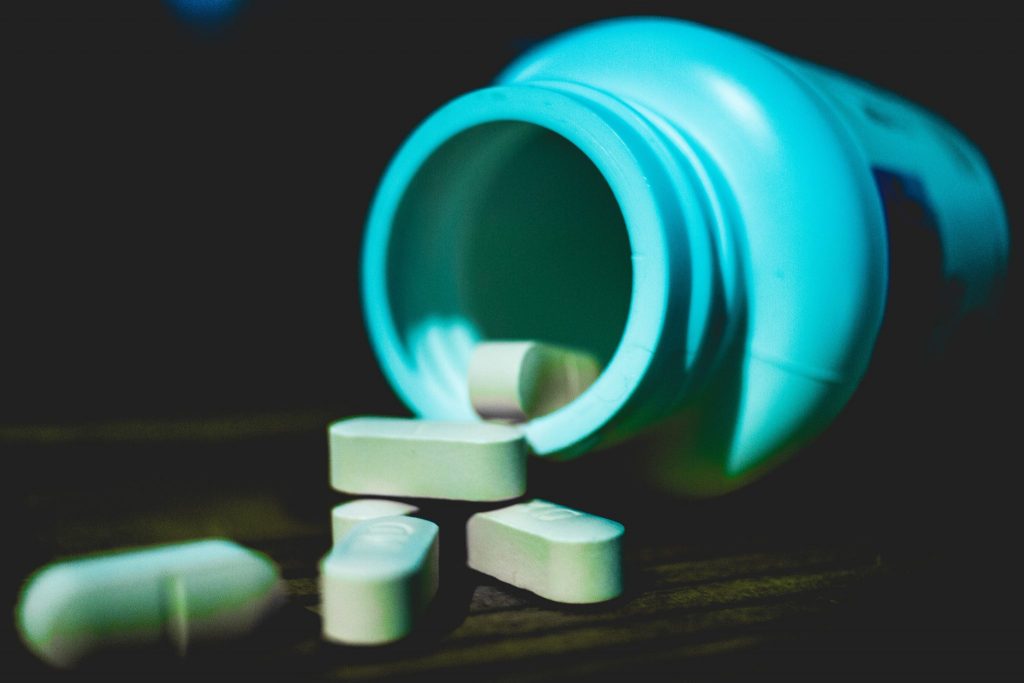 Anticholinergics work by sending messages across the nervous system to block acetylcholine.

Doctors have said patients currently using the drugs should continue to do so; the benefits of using them are likely to outweigh the risks to current health.

The medicines are also used to treat short-term conditions including travel nausea and hayfever – although researchers found no risk to people using anticholinergics for these conditions. 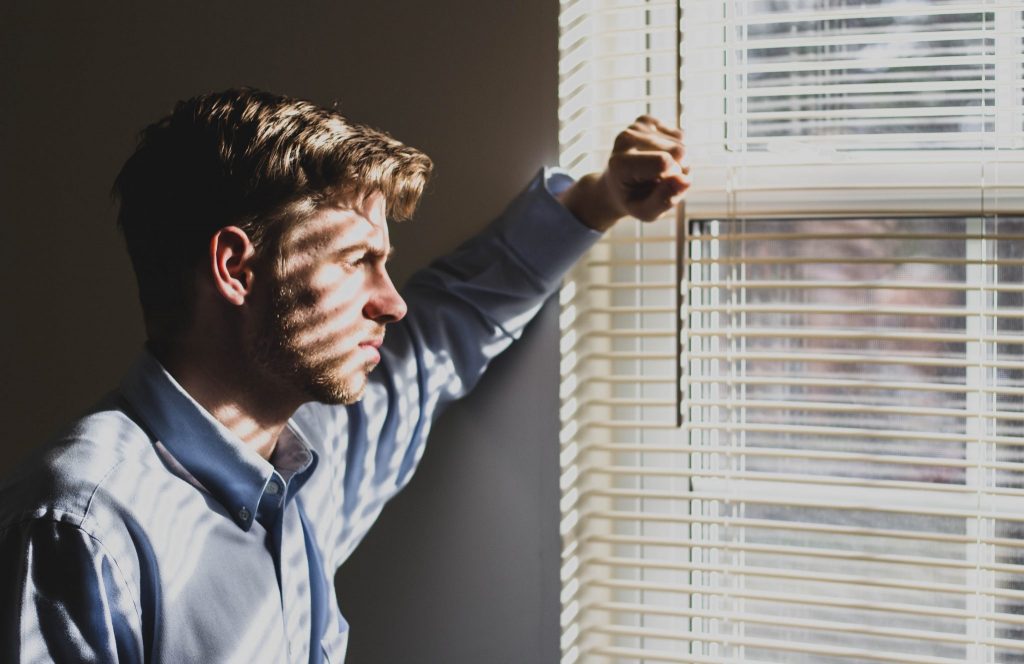 Anticholinergics are used to treat depression; the research into them was funded by the Alzheimer’s Society and published in the British Medical Journal

Dr Ian Maidment, from Aston University, advised against panic among patients, he told the BBC: “Don’t do anything suddenly. Don’t stop taking your medication. As a patient, if you are concerned about it, go and speak to your doctor or your pharmacist. You don’t have to see them urgently.”

Alzheimer’s Research UK research director Dr Carol Routledge said: “The study didn’t investigate what might cause this link between anticholinergics and dementia risk, and researchers will need to build on these findings in future studies.”