It is made upon the recommendation of the Chief Officer with the Student Strategy Lead and Chairman and approved by the Council. 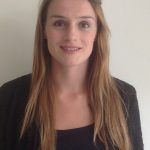 Ellie Crossley was our Student Lead for two years and led in organising our hugely popular student conferences. She is now working as a doctor. 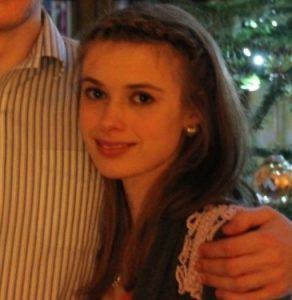 Emily Downs contributed towards and championed our Social Prescribing programme. She now practices as a healthcare professional in Cornwall. 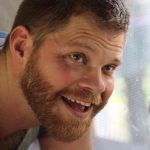 Tim Owen Jones contributed enormously towards organising our 2016 Food. The forgotten Medicine conference. He now works as a nurse. 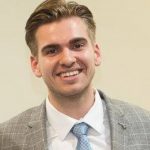