The new Health Secretary has backed plans to dramatically increase social prescription on the NHS, saying GPs and healthcare professionals should advise patients that playing sport and being sociable are key to their health.

Matt Hancock said growing evidence suggested that social prescribing can be better than medicine in certain instances, telling an audience in Manchester that encouraging patients to lead sociable, healthier lives could relieve pressure on the NHS. 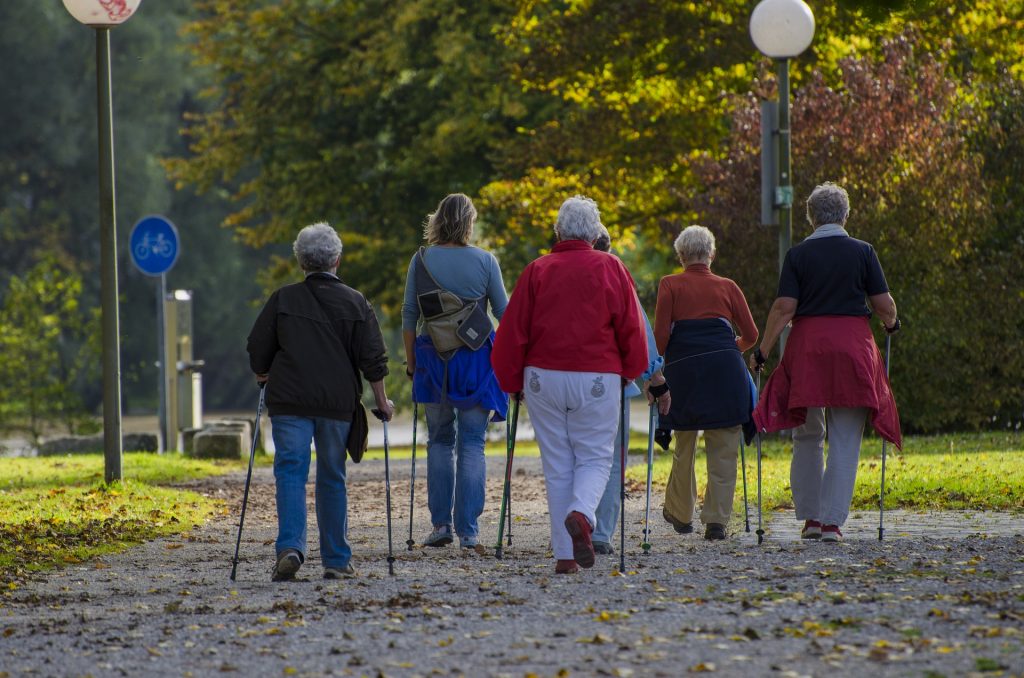 All healthcare professionals should consider social prescription when dealing with patients, the new Health Secretary told the NHS Expo in Manchester

In a speech at NHS England’s annual showcase he said: “There is a growing evidence base that social prescribing can be better for patients than medicine. Of course there will also be medicine prescribed – and rightly so – but I want to see the balance shifted in favour of social prescribing.”

WHAT IS SOCIAL PRESCRIBING?

He said that doctors and nurses should be trained to offer ‘as normal practice a formal social prescription’.

“But what I really care about is ensuring that within the NHS it is normal practice to consider a formal social prescription and that the growing evidence base for the value of social prescribing is taken on board by practitioners.” 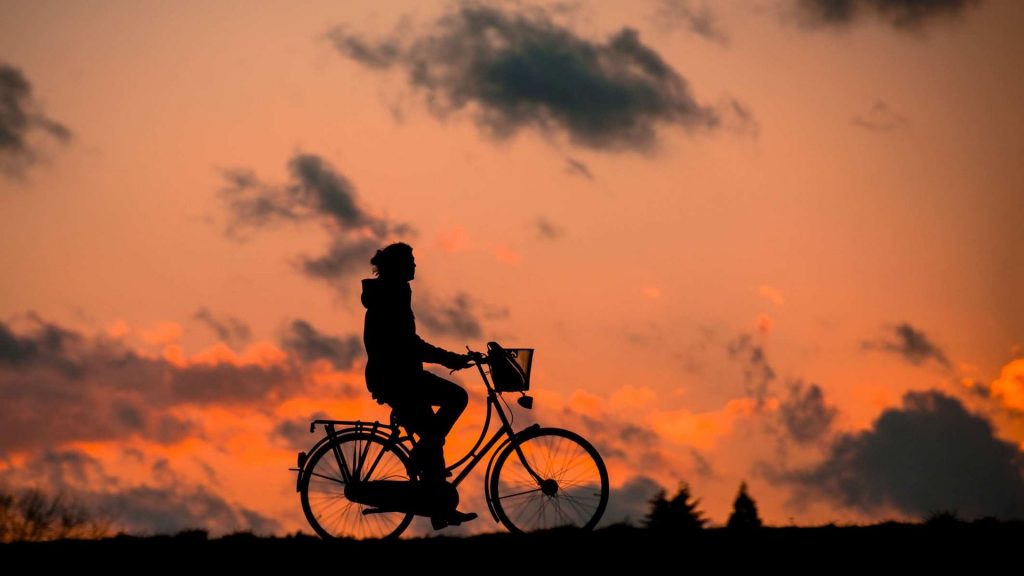