Medical Director for the charity Pathway, Dr Nigel Hewett OBE has been instrumental in recognising the need for healthcare systems to practise ‘Inclusion Health’.

Here, Dr Hewett explains why medical professionals must work together to bring down the high mortality rates experienced by the socially excluded:

‘Inclusion Health’ has finally been defined and embraced by the healthcare establishment, with two key papers published in The Lancet.
A devastating summary of the international evidence that social exclusion harms and kills is followed by a clear statement that healthcare systems can and must help the most excluded, with the evidence that we know how to do this, and do it well.

At the same time, the papers highlight that tackling social inequity and particularly childhood poverty offers the most effective prevention of the health harms of social exclusion.

WHAT IS ‘INCLUSION HEALTH’? 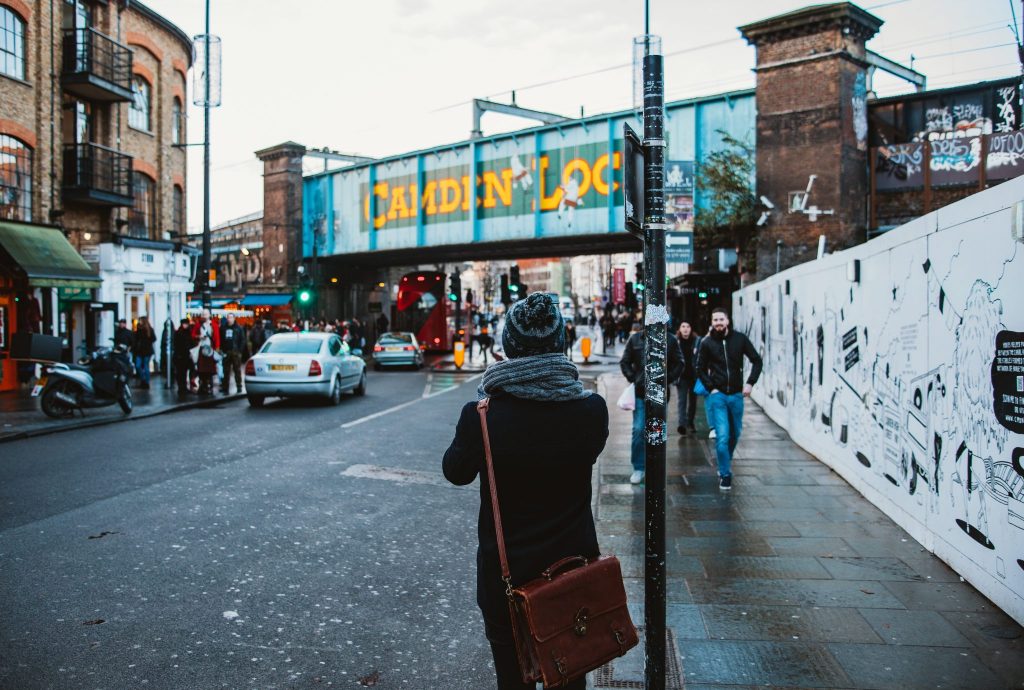 Inclusion Health is a relatively new term, first published in a paper by the Cabinet Office Social Exclusion Task Force in 2010.

It’s currently defined as: ‘A service, research, and policy agenda that aims to prevent and redress health and social inequities among the most vulnerable and excluded populations.’

The emerging concept was embraced by the charity Pathway, created to improve healthcare standards for homeless people and other excluded groups by setting standards, encouraging research and developing new models of care.

The charity set up and supports the Faculty for Homeless and Inclusion Health, an international multi-disciplinary network of people concerned about health and social exclusion.

Key to its success is the active involvement of people with lived experience of homelessness and other exclusions in the Faculty and in the planning and delivery of health care responses.

At the first Faculty conference in 2012, the idea of a Lancet series on Inclusion Health was proposed and authors from the UK, US, Canada and Denmark were convened by the Faculty. With vital support from the UCL Department of Epidemiology and Public Health, the papers were published on 11th November 2017.

THE STATISTICS: EVIDENCE OF HARM 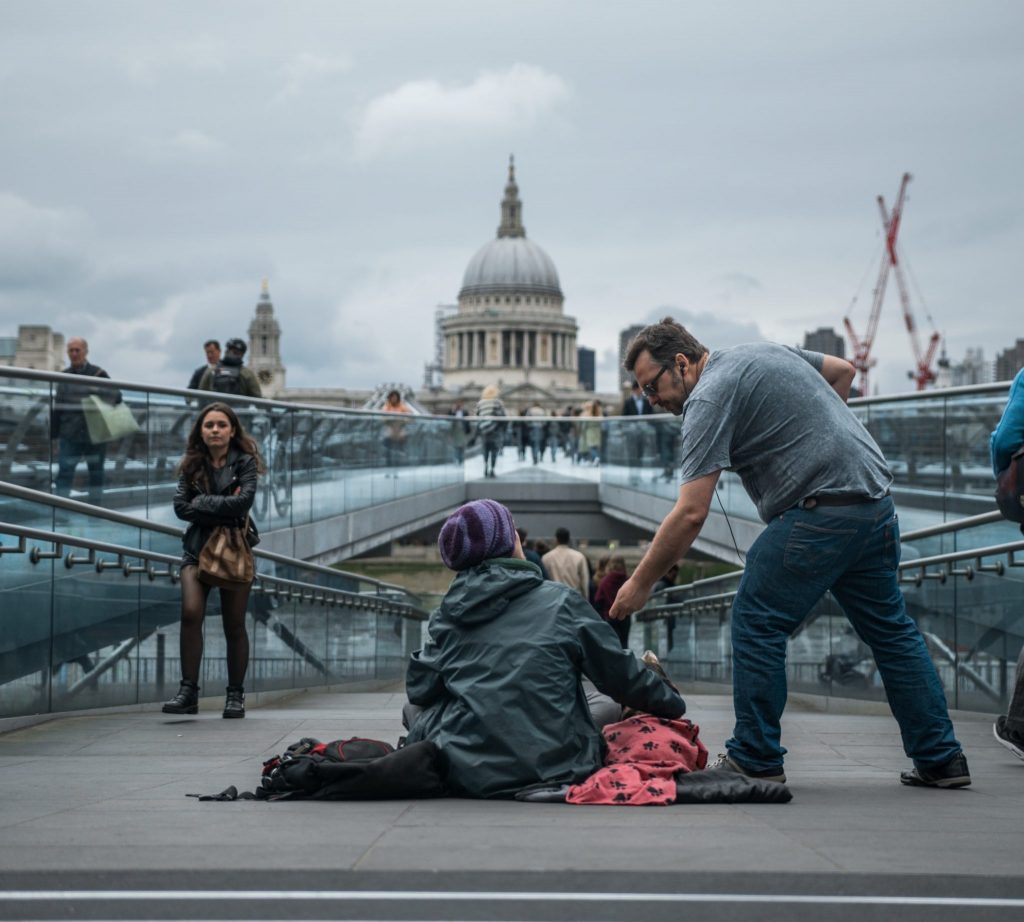 The review revealed that socially excluded individuals have a mortality rate that is nearly eight times the average for men, and 12 times for women.

By contrast, the most deprived areas of England and Wales have a mortality rate among 15 to 64 year olds that in men is 2.8 times higher than in the best-off areas, and in women 2.1 times.

Social exclusion is the extreme end of social deprivation. Mortality was found to be extremely high across all types of disease in inclusion health populations.

There was a smaller amount data on non-communicable diseases, injuries, poisoning, and external causes of death, despite these having the highest levels of mortality. 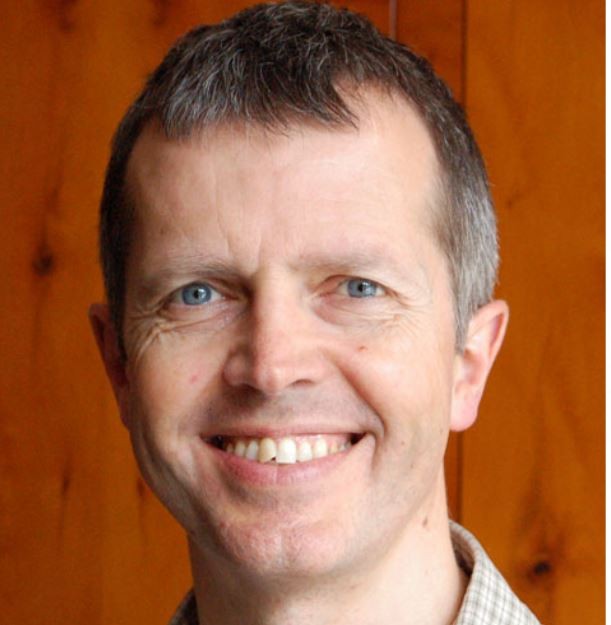 The causes of excess morbidity and mortality in socially excluded people are not that different from the causes of health inequalities more generally, but they are different in degree and in complexity, and have their roots in adverse childhood experiences and poverty.

Professor Andrew Hayward, senior author of the paper said: ‘The extent of the disparities in wealthy countries is an affront to our values. Socially excluded groups are the canaries in the mine  – they point to something toxic in our society.’

HOW CAN WE MAKE ‘INCLUSION HEALTH’ WORK?

The concentration of healthcare need on the margins of society is irrefutable, but many effective responses are available and supported by a powerful evidence base.

The second Lancet paper provides evidence that can be put into action to help individuals experiencing exclusion from mainstream society.

A key message is that the most effective upstream prevention policy is likely to be a reduction of material poverty and deprivation, especially among families with children who are at high risk of maltreatment.

National and local social and health policies for assisting Inclusion Health target populations should be based on the twin principles of ‘personalisation’ and ‘de-institutionalisation’. Personalisation is defined as open-ended, persistent, flexible and co-ordinated support.

De-institutionalisation is the idea that people have the option of staying in ordinary housing with the support that they need rather than being obliged to spend a period in hostels, refuges or other congregate settings if that is not their wish.

Provision of suitable and stable housing in ordinary community settings should be an overriding policy objective in strategies tackling social exclusion.

The ‘Housing First’ policy is effective and involves integrated physical, mental health and addictions support provided after prompt housing, rather than waiting for the person to engage with services and prove themselves ‘housing ready’.

Excluded groups should be prioritised, reflecting the intensity of their needs and exceptionally poor outcomes.

Many detailed recommendations are provided for particular conditions and situations, but there are some overriding principles:

The challenges to Inclusion Health include a major shift in politically-driven public policy and a closer cohesion between health, social care, housing and the voluntary sector – despite these sectors often having contradictory outcome targets.

If health care systems are to reduce illness and premature death they must tackle the social determinants of health. We know how to do this.