A minute robot too small to be seen by the naked eye could one day be used to carry medicines around the body, say scientists. 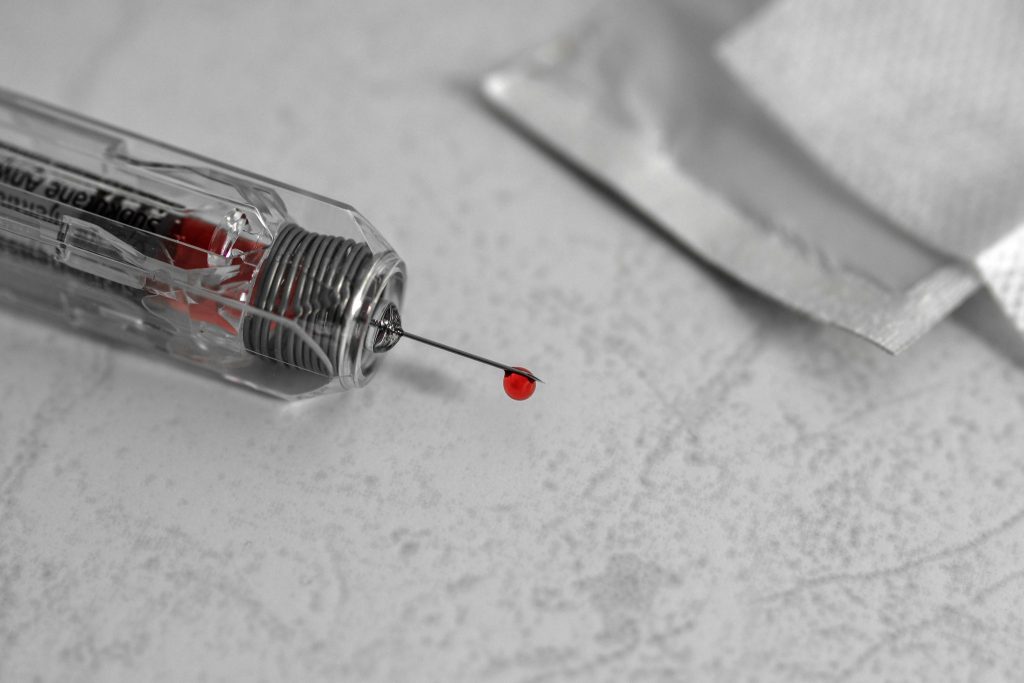 The nanobot, compiled from DNA, could be used to perform tasks at a molecular level including administering drugs by travelling through blood vessels.

Research conducted by the California Institute of Technology said the nanobots would simply potentially mimic their much bigger counterparts.

Dr Lulu Qian, leading the project,said: “Just like electromechanical robots are sent off to faraway places, like Mars, we would like to send molecular robots to minuscule places where humans can’t go, such as the bloodstream.

“Our goal was to design and build a molecular robot that could perform a sophisticated nanomechanical task: cargo sorting.”

Using several nucleotides, sub-unit elements of DNA, to create ‘feet’, an ‘arm’ and a ‘hand’, the nanobot would also be able to recognise where to locate points around the body to drop off the medicine.

Reporting in Science journal, the institute said that during initial testing the tiny machine was tasked with roaming over a molecular surface – effectively a ‘pegboard’ – and collecting molecules dyed pink and yellow.

It was then asked to deposit the molecules elsewhere and successfully collected and dropped six of them off at designated points in a 24-hour testing period.

Dr Qian added: “We don’t develop DNA robots for any specific applications. Our lab focuses on discovering the engineering principles that enable the development of general-purpose DNA robots.

“However, it is my hope that other researchers could use these principles for exciting applications, such as using a DNA robot for synthesising a therapeutic chemical from its constituent parts in an artificial molecular factory, delivering a drug only when a specific signal is given in bloodstreams or cells, or sorting molecular components in trash for recycling.”

Scientists believe that DNA robots could become increasingly sophisticated in the future with multiple ‘limbs’ being added to carry a bigger collection of molecules.