A popular painkiller has been linked to an increased risk of heart attacks and stroke, according to a new study published in the BMJ.

Researchers at Aarhus University Hospital in Denmark found that the commonly-used painkiller diclofenac was associated with an increased risk of major cardiovascular events when compared to other painkillers including paracetamol. 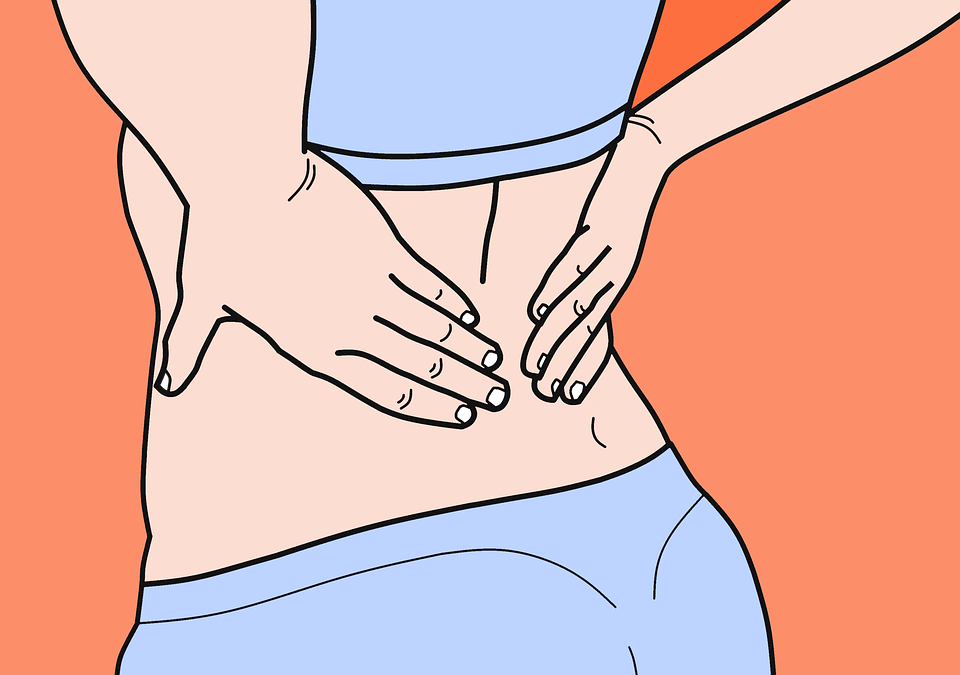 Diclofenac is a common painkiller (NSAID) used to treat muscular pain; scientists conducting a 20-year-study at the Aarhus University Hospital in Denmark have linked its use to a higher risk of heart problems

A non-steroidal anti-inflammatory drug (NSAID), diclofenac is widely used globally as a painkiller.

Its cardiovascular risks have never been fully examined and, in light of the latest research, are unlikely to be on ethical grounds. 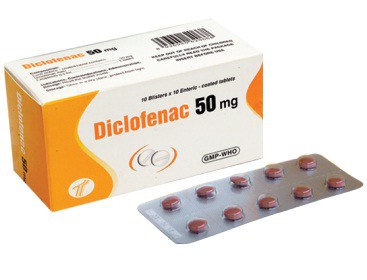 The scientists behind the study concluded that the drug, currently available over the counter, should only be prescribed by GPs and carry a warning about the risks associated with it.

Over a 20-year-study period that began in 1996, study leader Morten Schmidt and his team at Aarhus University Hospital, examined national registry data for 6.3million adults in Denmark who had at least one year’s prescription records and then categorized the data according to cardiovascular risk.

Starting diclofenac during the 10-year study period was associated with an increased rate of major adverse cardiovascular events within 30 days compared with ibuprofen, naproxen or paracetamol.

Those who took diclofenac were found to have a higher risk of events including an irregular heart beat or flutter, ischaemic stroke, heart failure or heart attack.

While the risk was more increased than when taking other traditional NSAIDs or paracetamol, the absolute risk was still low, said the researchers.

A non-steroidal anti-inflammatory drug (NSAID), diclofenac is widely used globally as a painkiller that is used to treat aches and pains, as well as problems with joints, muscles and bones.

The study concluded: “Treatment of pain and inflammation with NSAIDs may be worthwhile for some patients to improve quality of life despite potential side effects.”

“Considering its cardiovascular and gastrointestinal risks, however, there is little justification to initiate diclofenac treatment before other traditional NSAIDs.”