They’ve been hailed as healthy cigarettes but taking up ‘vaping’ may be just as harmful to health as tobacco, new research says.

The University of North Carolina Chapel Hill found that e-cigarettes, which mimic smoking by heating a liquid through an aerosol to produce plumes of smoke-like vapour, could cause as many lung diseases as conventional smoking. 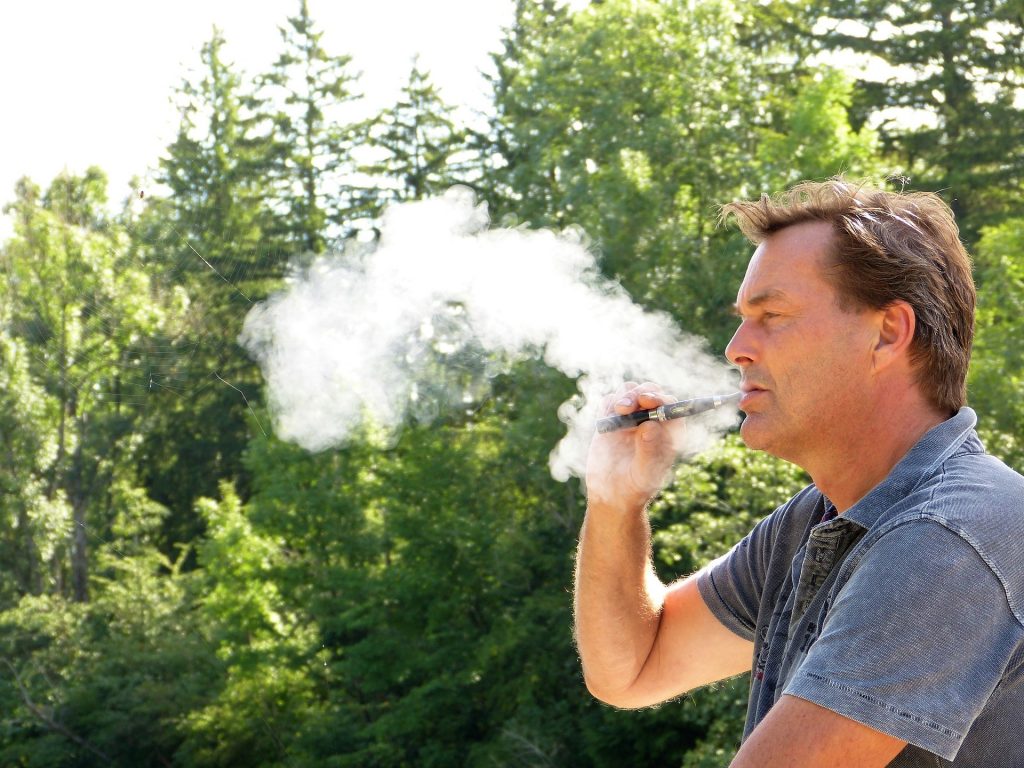 The e-cigarette group were also found to be at higher risk of health problems associated with tobacco smoking including bronchitis, asthma and wheezing.

The study showed vapers also had increased levels of neutrophil-extracellular-trap (NET)-related proteins, which help the body defend itself against pathogens but can cause inflammatory lung disease in higher levels, both in the airways and outside of the lungs.

Increased NET levels in tissue surrounding the organs and in blood vessels can lead to cell death.

More research is needed said the authors to confirm a link to inflammatory diseases such as psoriasis, lupus and vasculitis. 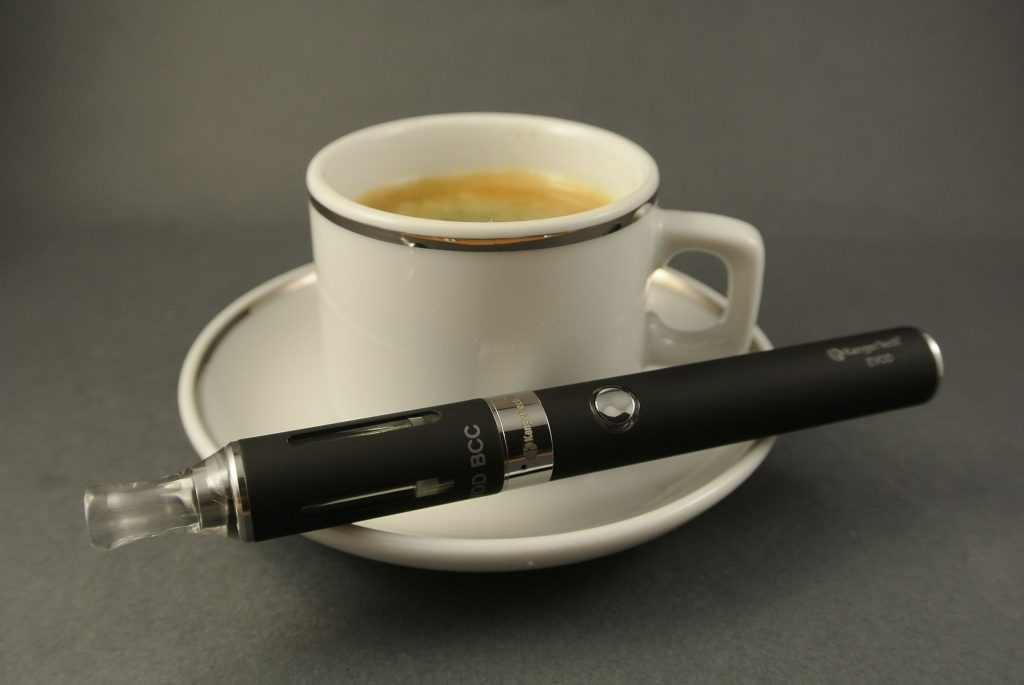 He added: “Our data shows that e-cigarettes have a signature of harm in the lung that is both similar and unique, which challenges the concept that switching from cigarettes to e-cigarettes is a healthier alternative.”

Study into the consequences of long-term vaping is a burgeoning area of research as the number of people choosing vaping over tobacco soars.

A 2016 report by the Surgeon General suggested the number of US high school students vaping had soared by 900 per cent between 2011 and 2015.