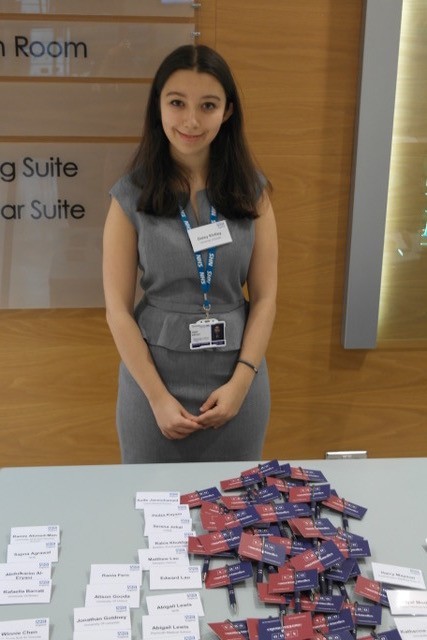 The College of Medicine, NHS England, and the Social Prescribing Network

Daisy Kirtley is a third year medical student at Exeter Medical School and is the General Secretary of the NHS England Social Prescribing Student Champion Scheme.

Daisy plans to follow in Bogdan’s footsteps once he graduates in July 2019 in running the Student network set across all UK Medical Schools. Daisy attended the French Lycée in South Kensington which has allowed her to become fluent in four languages but has meant that she struggled to get into Medical School in the UK. She has since become passionate in widening access to medical education, and helping students achieve their dreams of becoming doctors.

As President of the Exeter Medical Leadership and Management Society 2017-18, she has organised and led award-winning events such as National Pathology Week 2017, a peer-mentoring scheme for getting into medicine, and many widening participating schemes across Devon and Cornwall. Daisy and her team have been awarded the National Alternative Docs award in Leadership and Management for their work through the society. 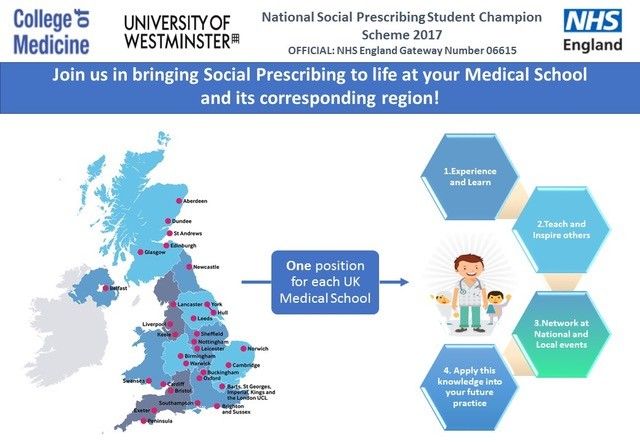 Hear what Bogdan had to say at the Annual meeting.