The pressures of looking after growing children…and caring for ageing parents is making middle-aged people miserable, according to new research.

A survey into the happiness of the nation found that the ‘sandwich generation’, aged between 45 and 59, who still have dependants at home, elderly relatives to care for and often work full-time, are amongst society’s least fulfilled people. 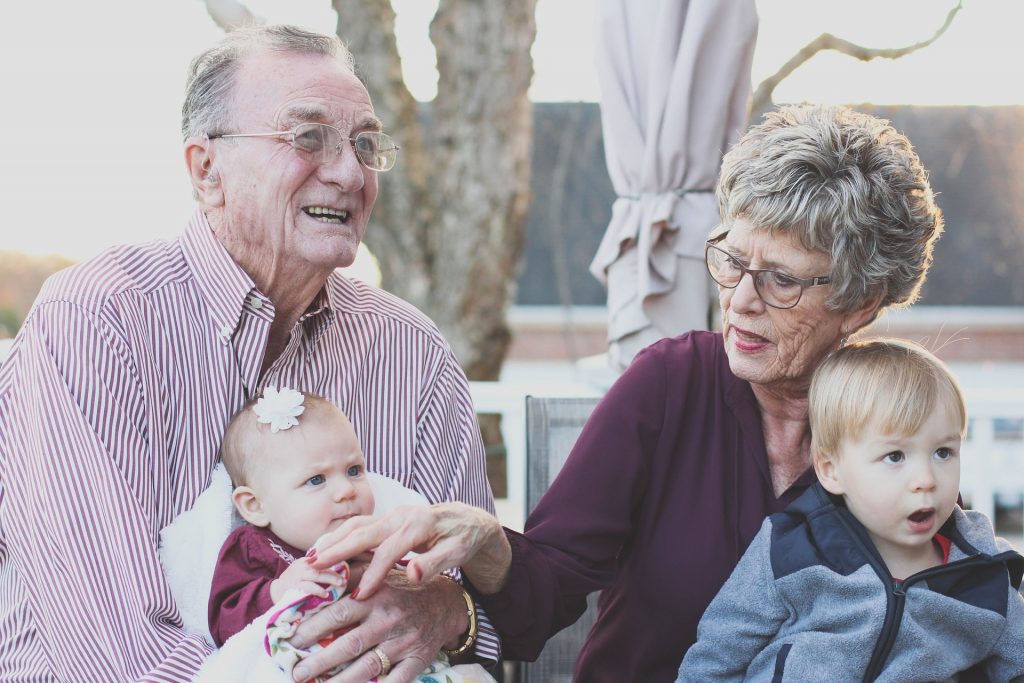 Looking after grandparents and young children adds to the stress of middle-aged Britons, who, according to a new well-being survey for the Office of National Statistics are among society’s least fulfilled

The research, carried out for the Office for National Statistics, found that around 500,000 people who said they weren’t happy found that one or more of the following characteristics was listed to explain their lack of well-being; including being middle-aged, poor health, being single, a lack of education and renting a property rather than owning it.

People were asked to rate their happiness from one to ten, with people broadly giving themselves scores of between seven and eight for happiness, and around three to four for anxiety.

The ONS report said: “Personal well-being tends to be lowest among those in middle age.

Meanwhile, students in full-time education and people in the early stages of retirement were found to have the most satisfaction with life – but good health proved a key factor in every generation’s happiness.

The report, based on surveys carried out from 2014 to 2016, found that people who were single or separated were twice as likely to suffer from anxiety than those who were happily married. 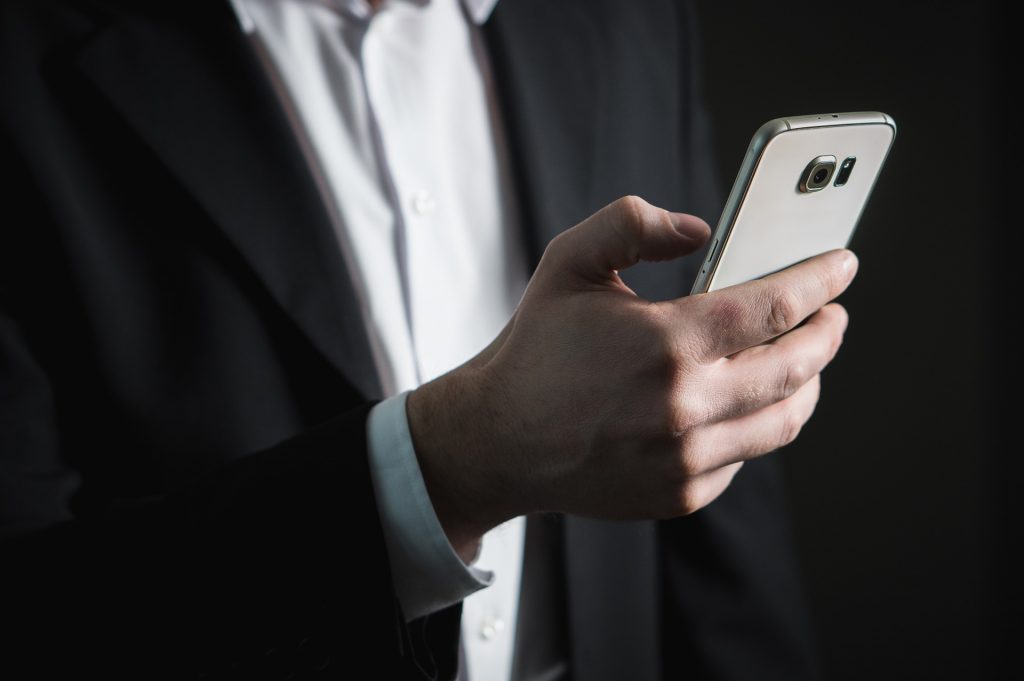 The importance of good health is crucial to happiness, with those in poor health likely to be 14 times less happy than peers with few ailments.

Silvia Manclossi of the ONS said: “There are inequalities in our society beyond the purely economic ones. For the first time, we have identified some of the factors common to half a million people in the UK with the lowest level of personal well-being.

‘Improving how people feel about their lives is important for the health of our society in so many ways, not least the social and economic implications.’

The well-being survey was first introduced by the Conservatives in 2011 and has consistently shown since that society’s middle-aged are the least happy; the survey was designed to attain information on people’s thinking and behaviour that are not covered in traditional economic statistics.