The benefits of a Mediterranean diet on health are well documented but new research shows that eating a diet rich in fish, vegetables, legumes, fruit and olive oil could offer a significant boost to levels of good bacteria in the gut. 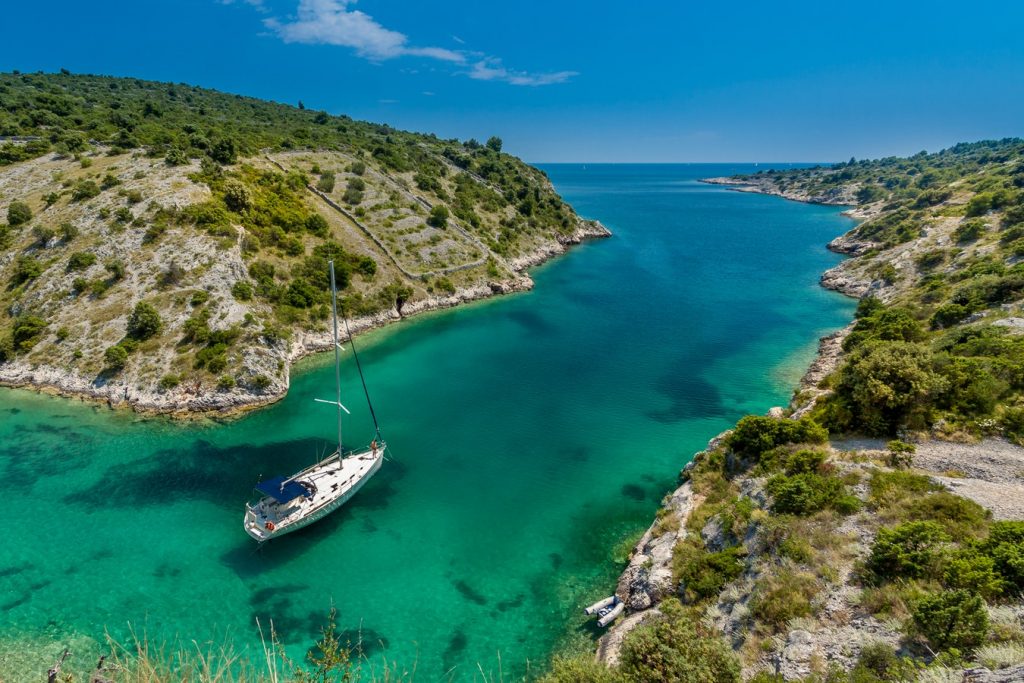 The regime followed by people living in Mediterranean countries – abundant in fruit, vegetables and olive oil – could boost good bacteria in the gut

Published this week in online journal Frontiers in Nutrition, the research explained how an animal model was used to replicate Western and Mediterranean diets consumed by humans.

Primates were studied over 30 months in two groups, each consuming either a Western or a Mediterranean diet – both containing the same calorie intake.

Following the 30-month trial, good bacteria levels in the gut were significantly higher in the primates that were following the Mediterranean diet. 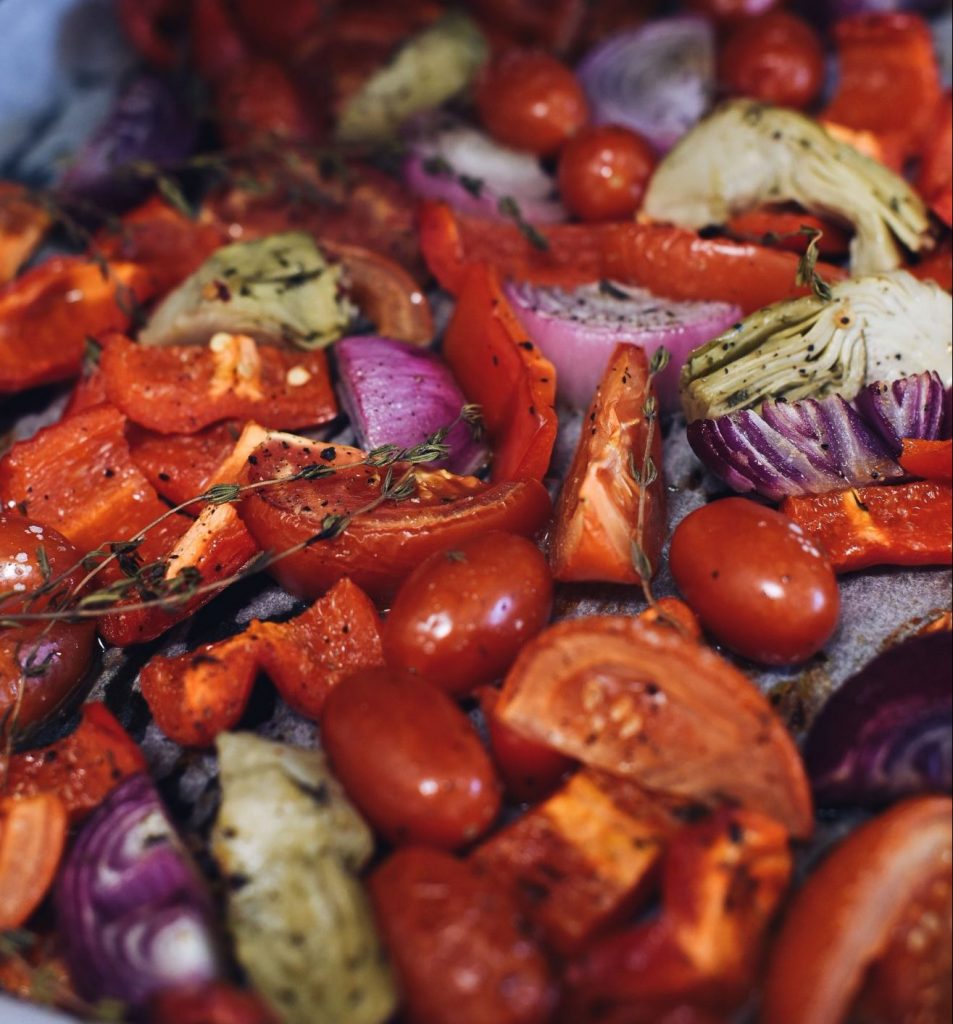 Dr Hariom Yadav, professor of molecular medicine and microbiology and immunology at Wake Forest Baptist, who led the study, said: ‘We have about two billion good and bad bacteria living in our gut.

‘If the bacteria are of a certain type and not properly balanced, our health can suffer.

‘Our study showed that the good bacteria, primarily Lactobacillus, most of which are probiotic, were significantly increased in the Mediterranean-diet group.’