The College of Practitioners of Phytotherapy (CPP) has hit back at recent media reports claiming that mixing herbal pills and remedies with prescription medicines ‘puts health in danger’.

Major national newspapers including the Daily Mail, Guardian and the Telegraph ran similar stories last month based on an article published in the British Journal of Clinical Pharmacology, which discussed the dangers of using common herbs alongside prescription medicines. 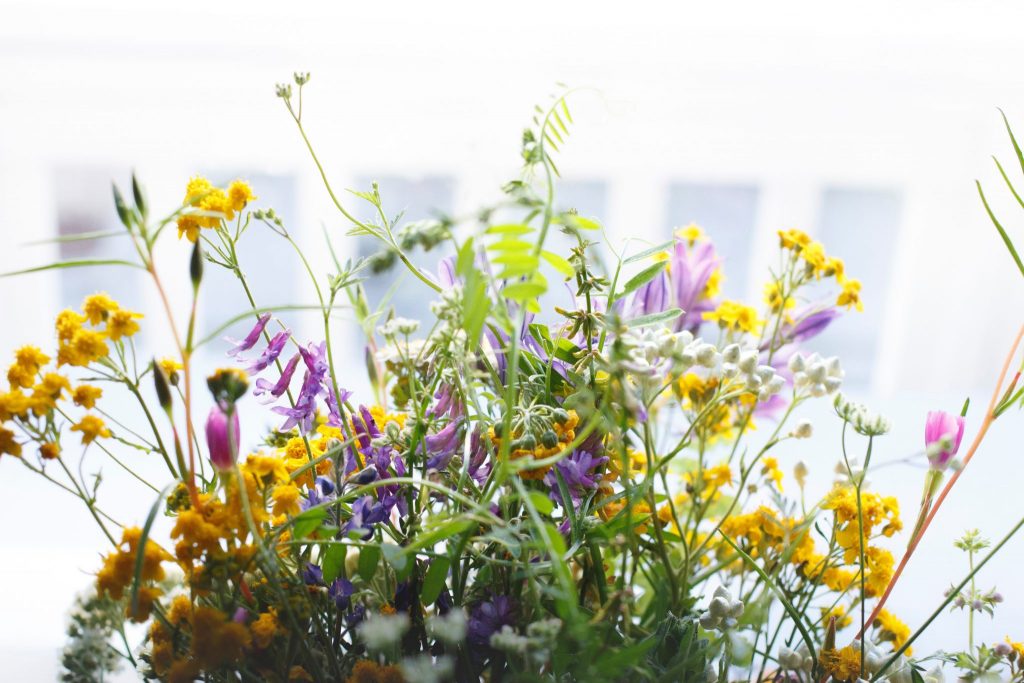 UK newspapers recently reported on a study published in the British Journal of Clinical Pharmacology that warned about the dangers of taking herbal remedies and prescription drugs at the same time.

The CPP, which requires its members to have 500 hours of clinical training, said the report the articles were based on undermined the organisation’s strict standards of practice.

A spokesperson for the CPP told the College of Medicine: “This is a dog’s dinner of a paper and we can stand our ground proudly in being above such nonsense.”

“The CPP is proud to assert that we are trained to be very aware of the care needed in using herbs alongside prescription medicines, especially those with a narrow therapeutic window when anything ingested can tip the pharmacodynamic balance.

“We can also argue that statutory regulation of our profession will improve the average calibre of people providing herbal medicine so that our standards are more widely shared.”

The CPP said the report took often ‘marginal in vitro observations and presented them as statements of clinical hazard. 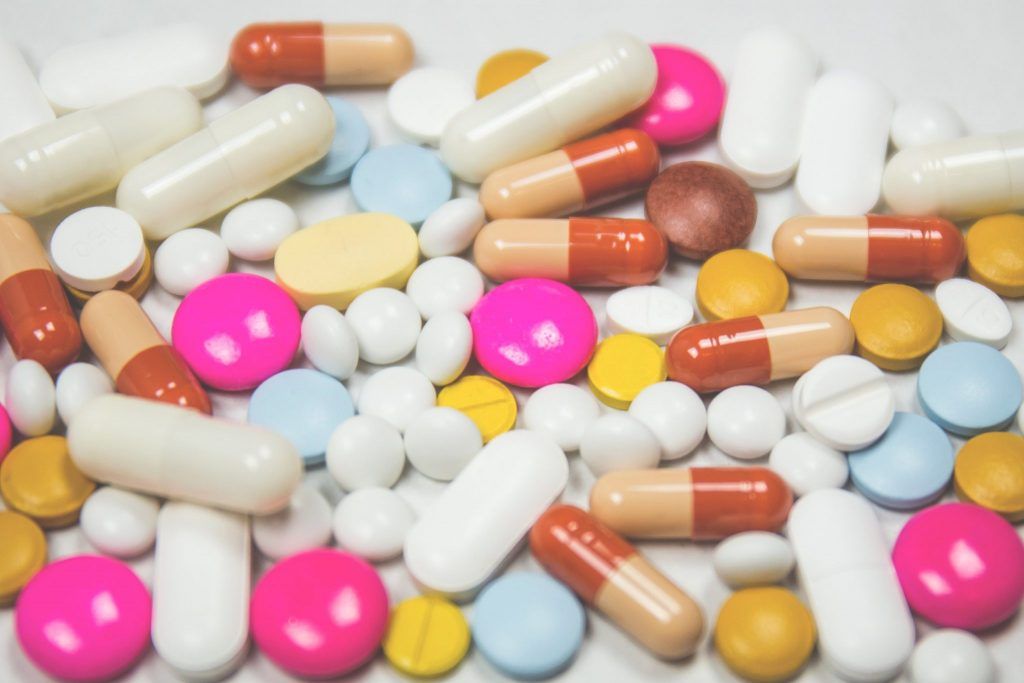 Sotiris Antoniou, of the Royal Pharmaceutical Society, was widely quoted saying: “If you are taking herbal medicines, you should let your doctor or pharmacist know, so they can ensure that it is safe for you to take them with statins or warfarin and there are no interactions which could increase the risk of experiencing side effects.”

The report focused on research carried out at Stellenbosch University in South Africa that examined instances of potential interactions between conventional drugs and herbal remedies.

Adverse reactions in 49 cases were examined and the report concluded that 59 per cent of those reactions were probably caused by interactions between prescription drugs and herbal remedies.

The CPP remarked: “Should we shake in our boots to hear that ‘procyanidin B5, cyaniding-3-arabinoside [sic] and quercetin strongly inhibit CYP3A4 activity in the liver?’ And that ‘Echinacea has a mild inhibitory effect on CYP3A4 activity, which is likely to potentiate the myelosuppressive effect of etoposide and could elicit neutropenia and thrombocytopenia in patients?'”

The organisation’s response continued: “The authors of this paper admit throughout that few of the reports they assess comply with rigorous standards for assessing causality, and use ‘might’ ‘could’ and ‘may’ freely in their conclusions, but refrain from making that point as a limitation to the overall paper  – and instead assume the problem is much worse than they report.”