People growing up in poverty in England have a life expectancy of ten years less than their richer peers.

A new study says the gap between rich and poor is getting wider when it comes to life span.

And children growing up now in the poorest homes are 2.5 times more likely to die at an earlier age than their more wealthy classmates. 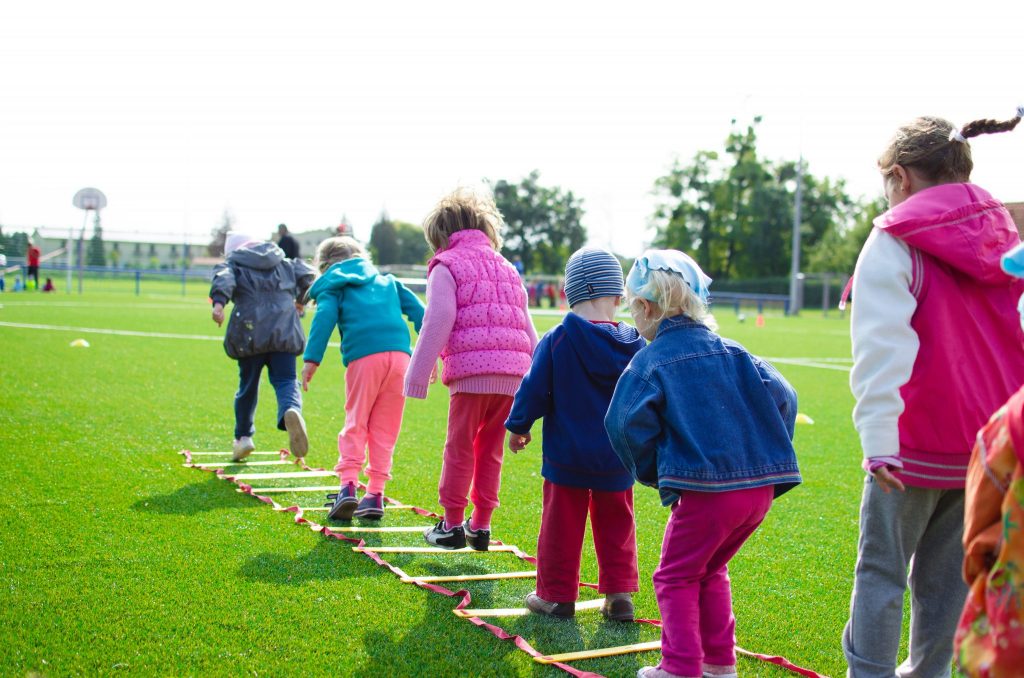 Poorer children currently aged five growing up in England are 2.5 more times likely to die earlier than their wealthier peers, according to a new study by the Imperial College London‘s School of Public Health

The research, by the Imperial College London‘s School of Public Health and published in the Lancet Public Health, also revealed that life expectancy hasn’t increased.

The poor are the worst affected, with health inequalities, stagnant wages, poor diet and austerity all contributing factors.

The life expectancy gap between the richest and poorest women in England was 7.9 years in 2016, an increase from 6.1 years in 2011.

Life expectancy for women in the most deprived communities in 2016 was 78.8 years, compared to 86.7 years in the most affluent group.

74 years was the life expectancy among the poorest men, compared to 83.8 years among the richest.

Professor Majid Ezzati, who led the study, said the findings were consistent with previous studies and a “deeply worrying indicator of the state of our nation’s health.”

Professor Ezzati said: “Life expectancy inequality between affluent and deprived communities has increased steadily in England since the 1980s.

“Our aim was to investigate how much deaths from different diseases and injuries and at different ages have contributed to this rise to inform policies that aim to reduce health inequalities.”

The study examined Office for National Statistics data on deaths recorded in England between 2001 and 2016 – a total of 7.65 million deaths. 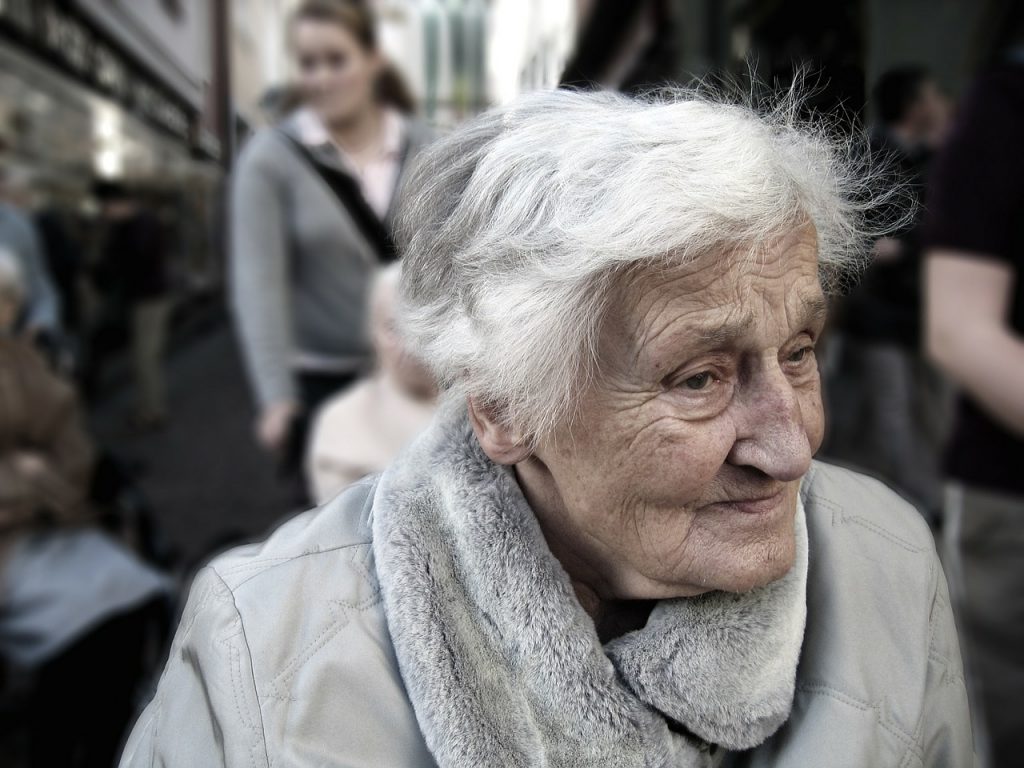 The price of healthy foods has increased relative to unhealthy, processed food, putting them out of the reach of the poorest, says lead author on the study Prof Majid Ezzati

Prof Ezzati said: “Recent trends in life expectancy in England have not only resulted in widened inequalities but the most deprived communities are now seeing no life expectancy gain.

“These inequalities are driven by a diverse group of diseases that can be effectively prevented and treated.

“We currently have a perfect storm of factors that can impact on health, and that are leading to poor people dying younger.

He added: “Working income has stagnated and benefits have been cut, forcing many working families to use foodbanks.

“The price of healthy foods like fresh fruit and vegetables has increased relative to unhealthy, processed food, putting them out of the reach of the poorest.

“The funding squeeze for health and cuts to local government services since 2010 have also had a significant impact on the most deprived communities, leading to treatable diseases such as cancer being diagnosed too late, or people dying sooner from conditions like dementia.”