GP Dr Amit Bhargava explains why the north-west Sussex town of Crawley has one of the lowest rates of emergency admissions in the country – and has been recognised as the most dementia-friendly community in the UK.

The town, close to Gatwick is, says Dr Bhargava, ‘congested, ethnically mixed, with lots of areas of deprivation’. The population is, he adds, ‘largely employed, often in elemental jobs, including shift work around nearby Gatwick Airport’.

Here, the GP explains how the town has transformed health inequality via strategic commissioning – and it all started with a game of squash and a curry…

‘I came to Crawley in 1991. What I noticed very quickly was that there was a huge gap in health inequality.

There were people from all over the world who were not speaking the language. It became quite clear that accessibility and understanding was a huge cause of creating health inequality. 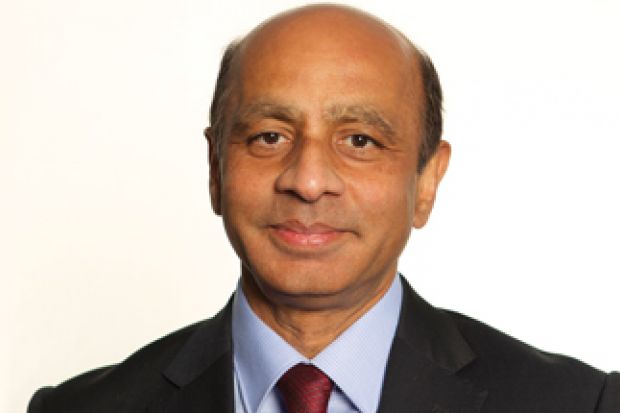 Dr Amit Bhargava has been fundamental in transforming health inequality in Crawley, Sussex

We started working with local governments to see what we could do to support those with the greatest need.

Our relationships with key borough council figures – and we joke about this – started with squash and curries.

After a match, we’d have a pint and a curry and we’d talk about where the commonalities lay – because we were looking after the same patients.

We felt that the areas that we were having the greatest problems with were around health inequality – the people in deprived areas and also with older people, who were socially isolated and lonely.

The other issue was people with disability funding grants. We couldn’t get people out of hospital – they couldn’t leave because, for example, they didn’t have a support rail fitted at home.

In 2006, we introduced a programme called Healthy, Happy Safe and at Home. GPs started to look at not only how to improve long-term conditions but also where patients could get help from that isn’t the hospital.

Lots of very eminent people have said that one per cent of a patient’s care for a long-term condition is provided by a GP, 99 per cent is provided by the patient themselves and in their communities.

The question was how do we get the communities and third-sector care support services involved with the patient.

We formed a group that became Living Well with Dementia. Another group focused on home-based services; and there was a Weight-Off Workshop, which also worked really well – our GP colleagues then had somewhere to refer to. And that became our social prescribing offer to our patients. 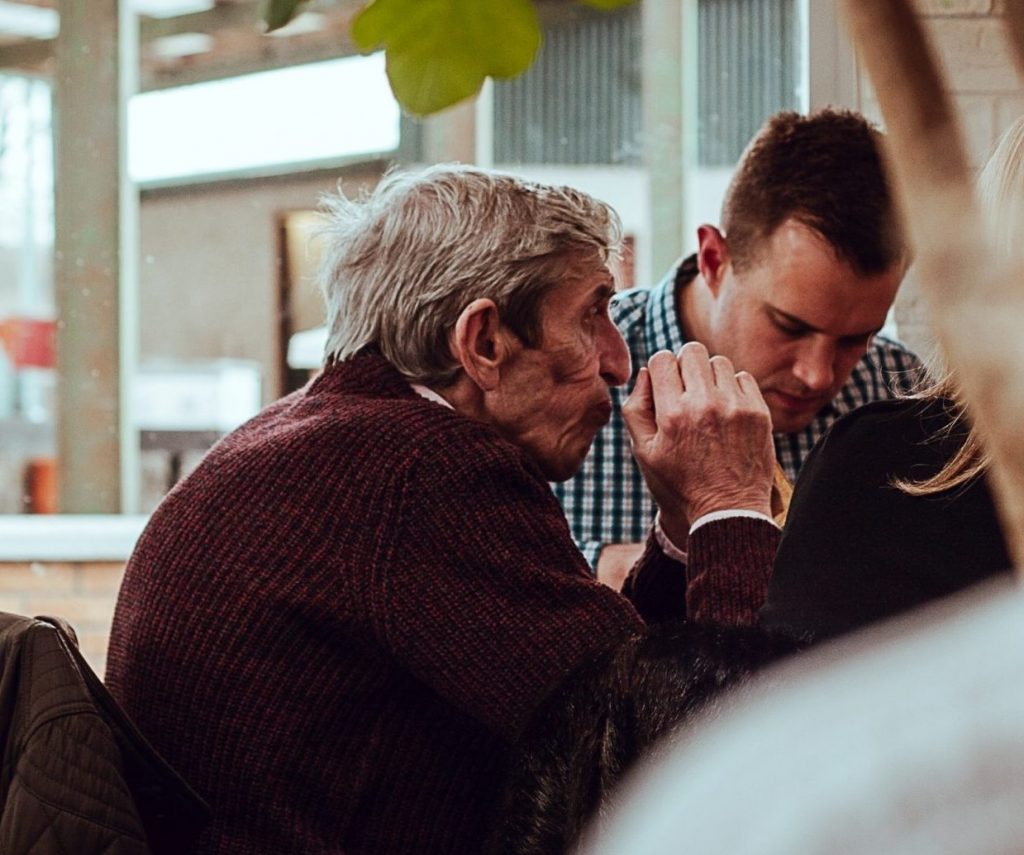 After success – including national recognition in 2014 for being the most dementia-friendly community in the country – we could roll out the model elsewhere and GPs had more confidence in our ability to do it.

Public Health helped us grow the groups, over a period of a year and a half, and we now have a systematic referral methodology, with 49 third-sector providers and another 50 who are associated with it.

Four practices are currently piloting social prescribing and we’re finding that everyone, from the receptionists to the GPs and the patients, is completely enthused by it.

The win-win is that the patient remains well, they don’t come to a practice and they don’t use the hospital services – and the whole system becomes more sustainable and more effective in the way that we deliver care.

LISTEN TO THE FULL VERSION OF DR BHARGAVA’S PODCAST HERE