How much holiday people take a year could have a direct impact on health, scientists in Sweden have found.

A 40-year study carried out by the University of Helsinki concluded that men who took less than three weeks’ annual leave a year had a 37 per cent higher risk of dying than those who took more than 21 days away from stressful working environments.

Such is the impact of taking respite from the daily grind, the study said holidays could be more effective than a healthy diet and exercise on health. 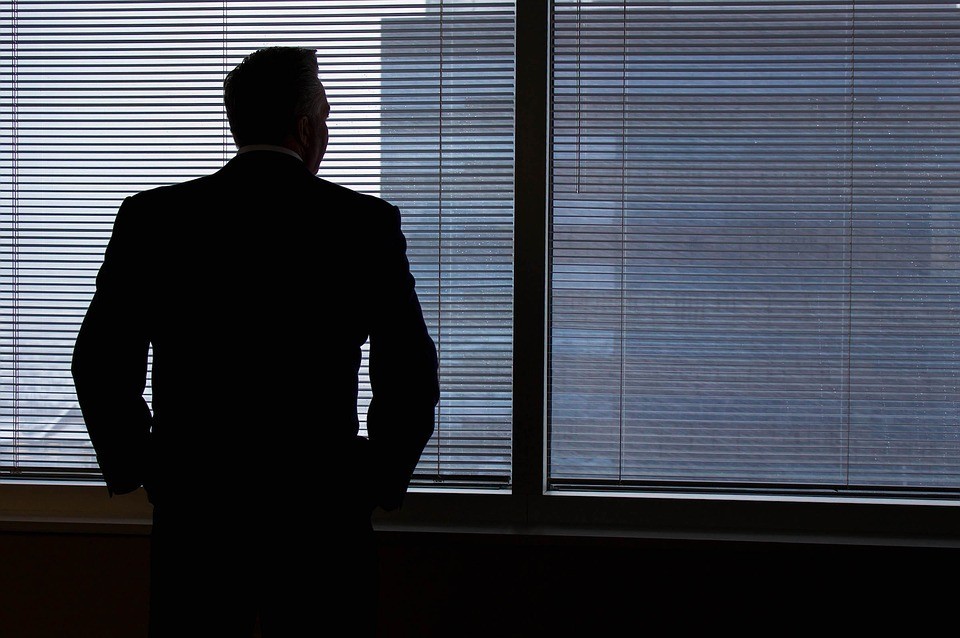 A study by the University of Helsinki looked at the health of more than 1.200 male executives over 40 years – and found that those who took less than 21 days holiday a year had a higher risk of early death

The findings concluded that the males who didn’t take regular breaks were more likely to sleep less, which is detrimental to health.

The group of men all had at least one risk factor for cardiovascular disease – including elevated triglycerides, glucose intolerance, smoking, high blood pressure and high cholesterol.

While 50 per cent of the executives undertook an exercise and healthy eating programme – including being offered regular information on how to achieve a healthy weight via exercise and diet – the other half were left to their own devices when it came to exercise.

They were also offered drugs recommended at that time to lower blood pressure.

In the intervention sub-group, scientists found that the men who followed all the advice but didn’t take more than three weeks’ holiday a year had a 37 per cent higher risk of death over the course of the 40-year study. 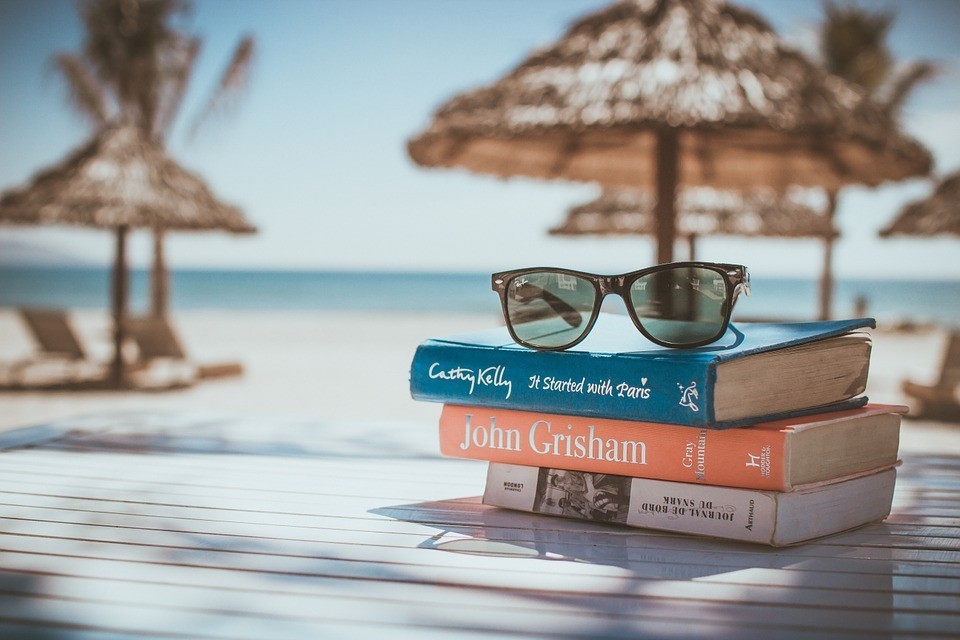 Researchers said that a lack of holiday time was associated with higher stress levels and poorer levels of sleep, which has a severe impact on health

Men who took three weeks or less annual vacation had a 37 per cent greater chance of dying between 1974 to 2004, compared to those who took more than three weeks.

Professor Strandberg, leading the study, said: “The harm caused by the intensive lifestyle regime was concentrated in a subgroup of men with shorter yearly vacation time.

“In our study, men with shorter vacations worked more and slept less than those who took longer vacations. This stressful lifestyle may have overruled any benefit of the intervention.

“We think the intervention itself may also have had an adverse psychological effect on these men by adding stress to their lives. Our results do not indicate that health education is harmful.

GLOBAL HOLIDAY ENTITLEMENTS: DO THE FRENCH HAVE IT RIGHT WHEN IT COMES TO PAID LEAVE?

Work a five-day week in the UK and you’ll be entitled to 28 days’ paid annual leave every year (5.6 weeks).

In the US, employees can’t expect paid leave as a given; with many employers offering around only ten days of holiday a year.

France, meanwhile, offers one of the world’s most employee-friendly holiday systems with 30 days of paid leave standard for full-time workers.

The French also work an average of 35-hours a week, the shortest working week in the EU.

Professor Strandberg continued: “Rather, they suggest that stress reduction is an essential part of programmes aimed at reducing the risk of cardiovascular disease.

Professor Strandberg also noted that stress management was not part of preventive medicine when the study began in the 1970s but is now more readily available for those with an increased risk of cardiovascular disease.