A vegetable oil that is marketed as being less expensive and healthier than some other cooking oils could lead to a build-up of plaques in the brain associated with dementia.

In a new study, canola oil was also found to be associated with weight gain despite being sold as a ‘healthy choice’.

The yellow-hued oil is a modified version of rapeseed oil, bred specifically to reduce the high omega-9 levels and bitter taste often associated with rapeseed oil. 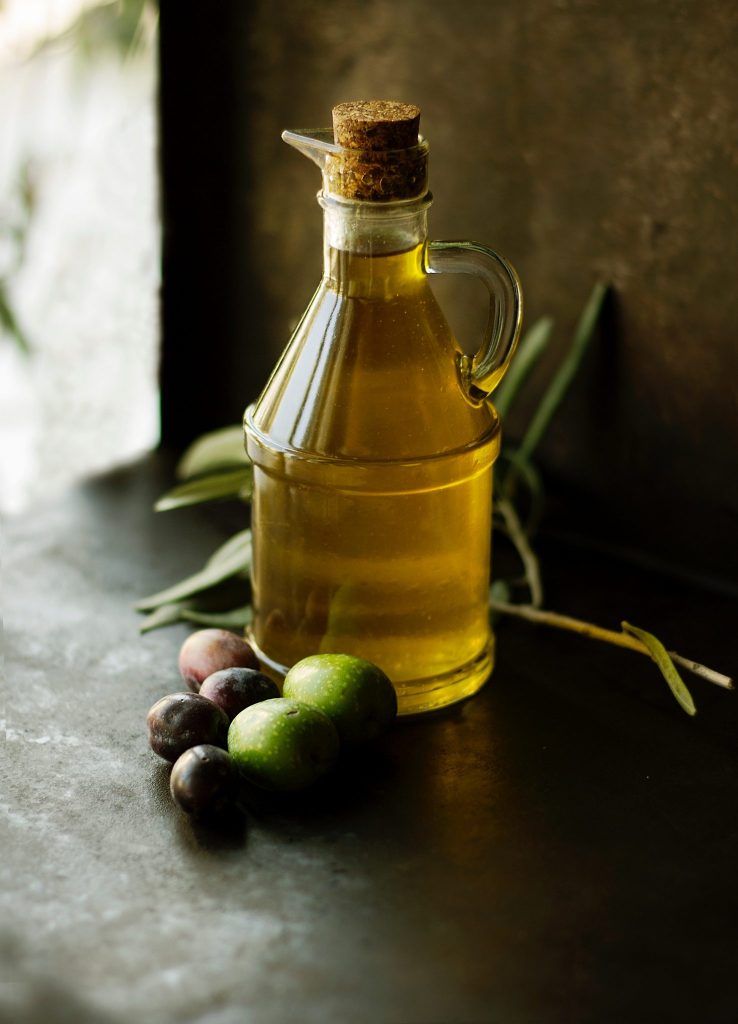 While olive oil was found to improve memory in rodents tested, canola oil had negative effects on memory

The research, by the Lewis Katz School of Medicine at Temple University (LKSOM) in Philadelphia, found that long-term consumption of the oil could harm the brain.

Senior study investigator Professor Domenico Praticò at LKSOM said: ”Canola oil is appealing because it is less expensive than other vegetable oils, and it is advertised as being healthy. Very few studies, however, have examined that claim, especially in terms of the brain.”

Using two groups of rodents aged six-months-old, one of the groups of mice was fed the equivalent of two tablespoons of canola oil a day. 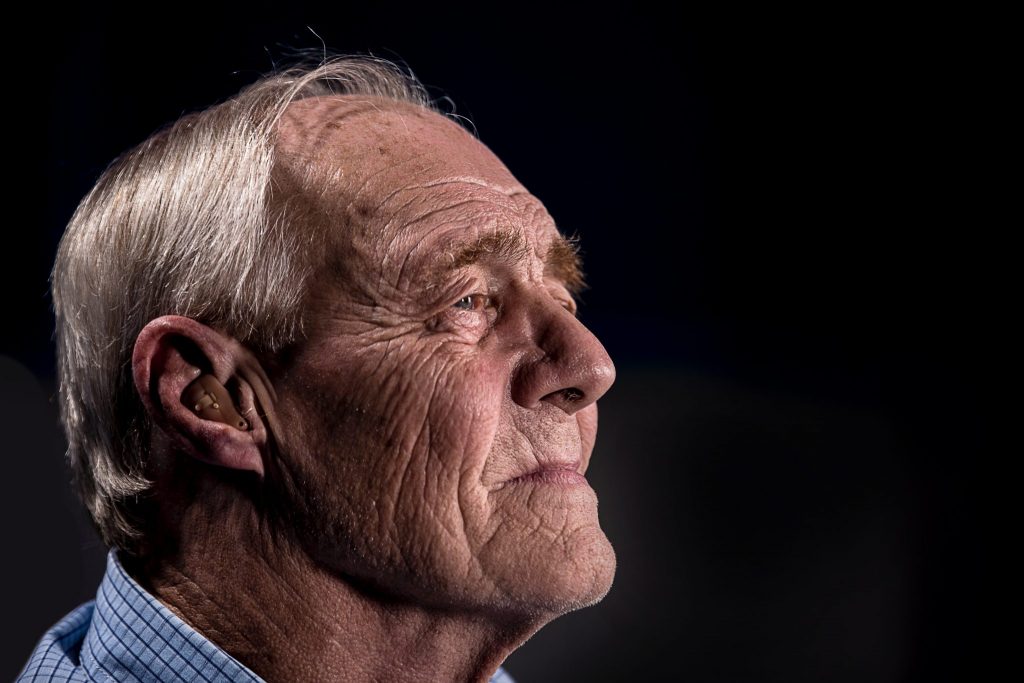 After a year, the two groups were studied, with the canola-consuming group found to be significantly heavier in weight than their peers.

Using maze tests to assess concentration and memory, the study, published in the Scientific Reports journal, also found those mice appeared to have working memory impairments.

When brain tissue from the two groups were tested, researchers found the canola oil-treated animals were lacking in amyloid beta 1-40, a peptide known to protect neurons in the brain.

Furthermore, the mice had increased amyloid plaques and a lower number of contact between neurons, which indicated damage.

Commented Dr Praticò: “Even though canola oil is a vegetable oil, we need to be careful before we say that it is healthy.

“Based on the evidence from this study, canola oil should not be thought of as being equivalent to oils with proven health benefits.”

The study had followed similar tests with olive oil, which was found to aid memory in rodents with Alzheimer’s.