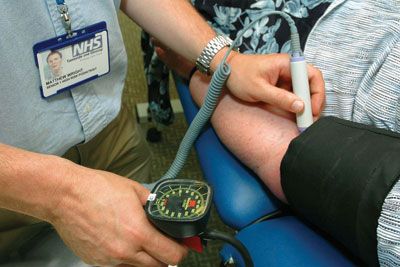 Late in 2012, the Lancet published the results of its 2010 Global Burden of Disease study.

The material is free to non-subscribers, and is introduced in a short podcast.