Health and Social Care Secretary Matt Hancock has unveiled a new government healthcare strategy that hopes to extend life expectancy in the UK by five years.

The Conservative plans, which will use personal data and will be officially unveiled in 2019, will offer bespoke advice to patients relating directly to their social class, genetics and lifestyle including alcohol consumption, diet and exercise. 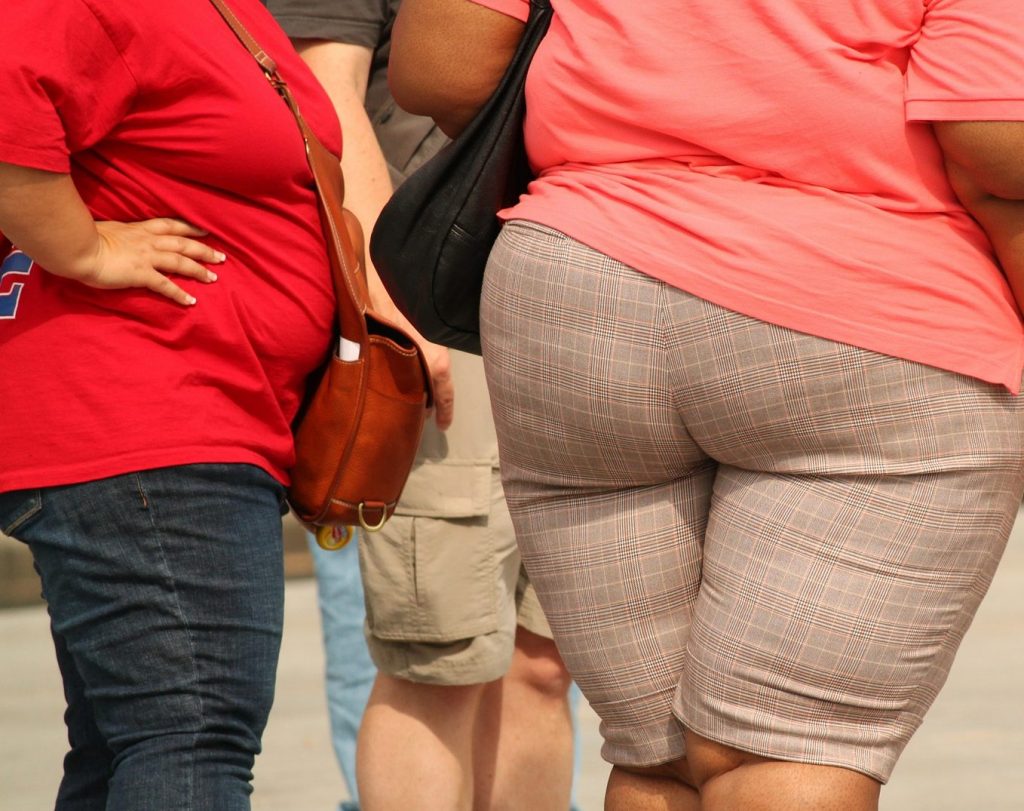 Health Secretary Matt Hancock has announced government plans to help extend life expectancy in the UK by five years by 2035 using ‘predictive prevention’, a method that targets people individually or by region based on their likelihood to develop preventative diseases

At present, boys can expect to live healthily for 63 years, with an additional 16 years in poor health. Girls can expect one year extra of good health, with potentially 19 years more of illness.

It’s hoped the use of ‘precise’ contextual advice will help take the pressure off the NHS using a technique known as ‘predictive prevention’ and the government hopes to boost healthy life expectancy by 2035.

In a speech, Mr Hancock said he wanted the healthcare system to do more to stop people getting preventable illnesses – by spotting red flags early – including obesity amongst children.

Mr Hancock told The Sunday Telegraph that advice specific to an individual could be more effective than offering it to the general population.

In September, the new Tory Health Secretary backed plans to dramatically increase social prescription on the NHS, saying GPs and healthcare professionals should advise patients that playing sport and being sociable are key to their health.

Mr Hancock said growing evidence suggested that social prescribing can be better than medicine in certain instances, telling an audience in Manchester that encouraging patients to lead sociable, healthier lives could relieve pressure on the NHS.