GPs who are trained in complementary medicine including homeopathy prescribe less antibiotics than GPs without integrative medicine (IM) training, according to new research.

UK, German and Dutch researchers, led by the University of Bristol, used prescribing data from 7,274 GP surgeries and compared the differences in the prescription of antibiotics between conventional GP surgeries and those with GPs who had undergone training in integrative medicine. 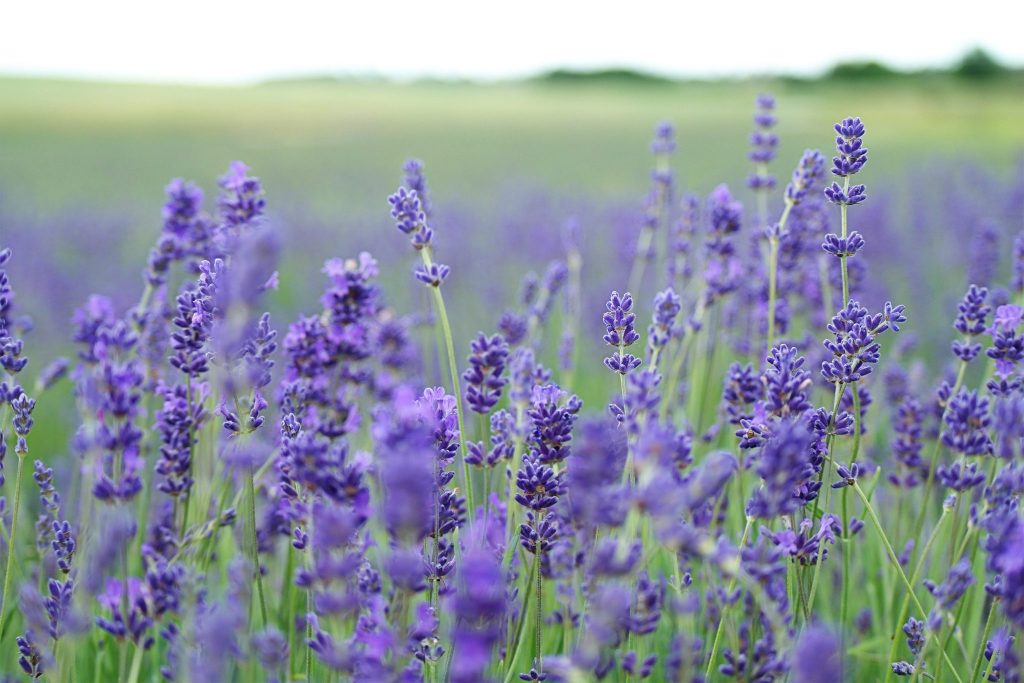 The research – Management of upper respiratory tract infections by different medical practices, including homeopathy, and consumption of antibiotics in primary care: the EP13 cohort study in France 2007-2008 – concludes, in part, as follows:

The analysis revealed that GP practices employing doctors with additional training in IM had significantly lower antibiotic prescribing rates than those with conventional GPs.

The reduction of antibiotic prescribing is an outcome which is in line with current national guidance aimed at reducing antibiotic usage and antimicrobial resistance.

The study confirms that accessibility to IM/Complementary or alternative medicine (CAM) within NHS England primary care is limited and that one reason for this is the lack of consultation data.