How well a patient responds to cancer treatment could be down to the bacteria in their digestive system, says new research.

The microbiome – micro-organisms that live in the human body and help regulate the immune system and keep the digestive system healthy – of cancer patients were tested by French and US researchers in two separate studies.

The studies looked at the impact the microbiome has on the effectiveness of immunotherapy drugs, which help the body to fight tumours. 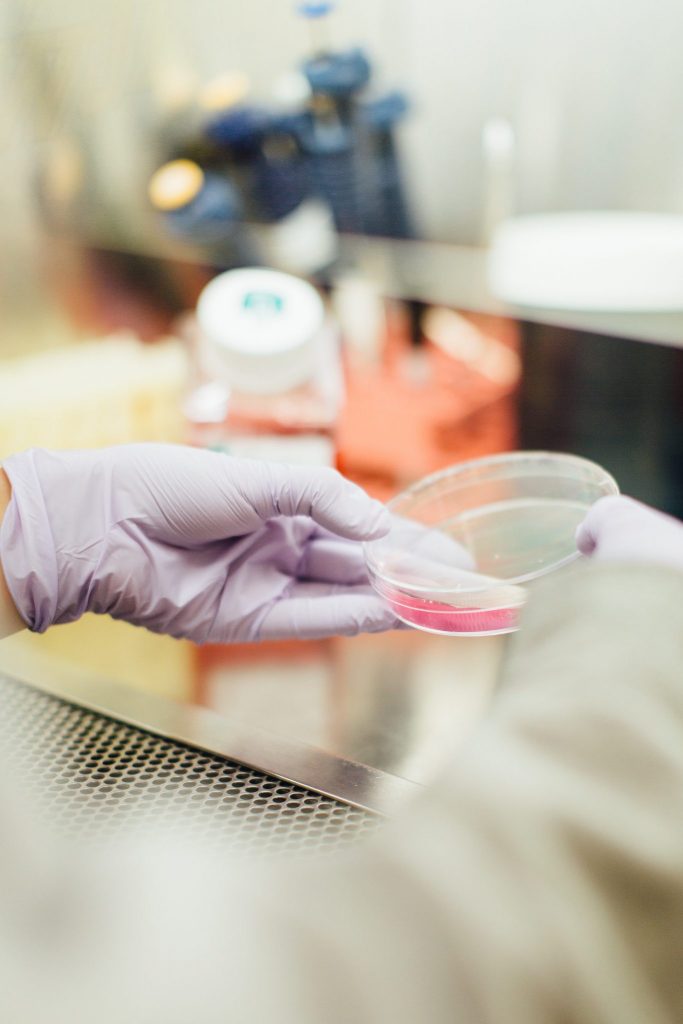 The first set of research, at the Gustave Roussy Cancer Campus in Paris,  examined 249 diagnosed with kidney or lung cancer.

Of those patients who were on antibiotics for an infection, the immunotherapy was less effective in stopping tumours growing – because, researchers believe, the antibiotics disturbed the microbiome

Akkermansia muciniphila, a certain species of bacteria, was found in 69 per cent of patients who responded positively to treatment.

A parallel study at the University of Texas MD Anderson Cancer Center tested 112 patients suffering from advanced melanoma and found those with a more diverse microbiome responded better to immunotherapy.

The studies distinguished bacteria that appeared useful to patients including Faecalibacterium and Clostridiales while other species including Bacteroidales were less beneficial.

Dr Jennifer Wargo, from Texas, told the BBC: “If you disrupt a patient’s microbiome you may impair their ability to respond to cancer treatment.”

She added: “Our hypothesis is if we change to a more favourable microbiome, you just may be able to make patients respond better.

“The microbiome is game-changing, not just cancer but for overall health, it’s definitely going to be a major player.”