An international study has found that four in ten children aged between five and 19 are overweight or medically obese – with ten per cent of youngsters in the UK deemed at an unhealthy weight.

The research, published by Imperial College London and the World Health Organisation said the number of obese youngsters had almost doubled in the last four decades. 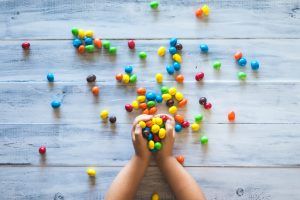 In 1975, 2.66 million children were considered overweight, compared to 4.53million last year according to the report’s findings.

Researchers behind the study, which was published in The Lancet, say the updated figures could suggest the UK is a ticking timebomb when it comes to increased rates of cancer, heart disease and diabetes.

The study was released ahead of World Obesity Day on October 11th and took weight and height measurements from 31.5 million people aged five to 19, and 97.4 million aged 20 and older.

The epidemiological study is the largest of its kind and looked at how body mass index (BMI) has changed since 1975.

Professor Majid Ezzati, of Imperial’s School of Public Health, who lead the study said: “Over the past four decades, obesity rates in children and adolescents have soared globally, and continue to do so in low- and middle-income countries. More recently, they have plateaued in higher income countries, although obesity levels remain unacceptably high.” 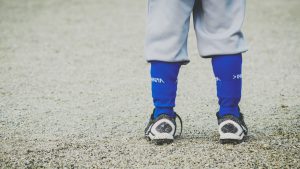 Professor Ezzati continues: “These worrying trends reflect the impact of food marketing and policies across the globe, with healthy nutritious foods too expensive for poor families and communities.

”The trend predicts a generation of children and adolescents growing up obese and at greater risk of diseases, like diabetes.

”We need ways to make healthy, nutritious food more available at home and school, especially in poor families and communities, and regulations and taxes to protect children from unhealthy foods.”

This week researchers from the World Obesity Federation warned that the global sum for treating ill health caused by obesity is likely to cost more than £920billion every year from 2025.