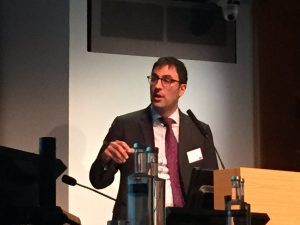 Huge thanks to everybody who took part in ‘Food. The forgotten medicine’, whether you attended the conference  or  followed us on social media.

it was remarkable not just for the knowledgeable speakers, bringing evidence-based examples of how transformative food can be when it is used as a health intervention, but also for a packed audience filled with enthusiasm, and the determination from so many people to change our food culture.

Slides of the presentations are available to everybody who attended the conference. Over the next few weeks we also hope to blog and highlight resources from our speakers for a wider public.  We are planning a second  food conference next year – please sign up to our newsletter if you haven’t already to get details of this event when our plans become more concrete.

Here are a few tweets capturing some of the atmosphere and good advice from the day. 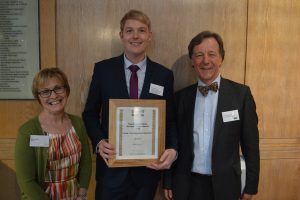 The only CCG in the UK thinking about the current and future health of their children in terms of diet? pic.twitter.com/rVF19yS4Vz 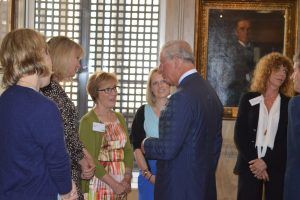 Moira Howie, Manager, Nutrition & Health at Waitrose, with the Prince of Wales.

Phil Hammond: “A 10min GP appointment is a waste of time, 90min app can make the difference.” 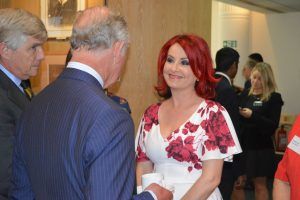 Carrie Grant with the Prince of Wales.

.@collegeofmed #foodismedicine how bad fast food is for your body’s microbes which directly impacts on health pic.twitter.com/qW30ORG1y2