A survey of GPs has revealed that nearly two thirds of them think that the arts can make a significant contribution towards preventing ill health among the public.

More than 1,000 general practitioners were questioned in the research for AESOP (Arts Enterprise with a Social purpose) about their view on how the creative arts could affect people’s health.

Around 66 per cent of GPs agreed that public engagement with the arts could be effective in helping to prevent illness. Forty four percent also agreed that arts-based interventions can be a cost-effective way to deliver primary care to the public and improve health outcomes. 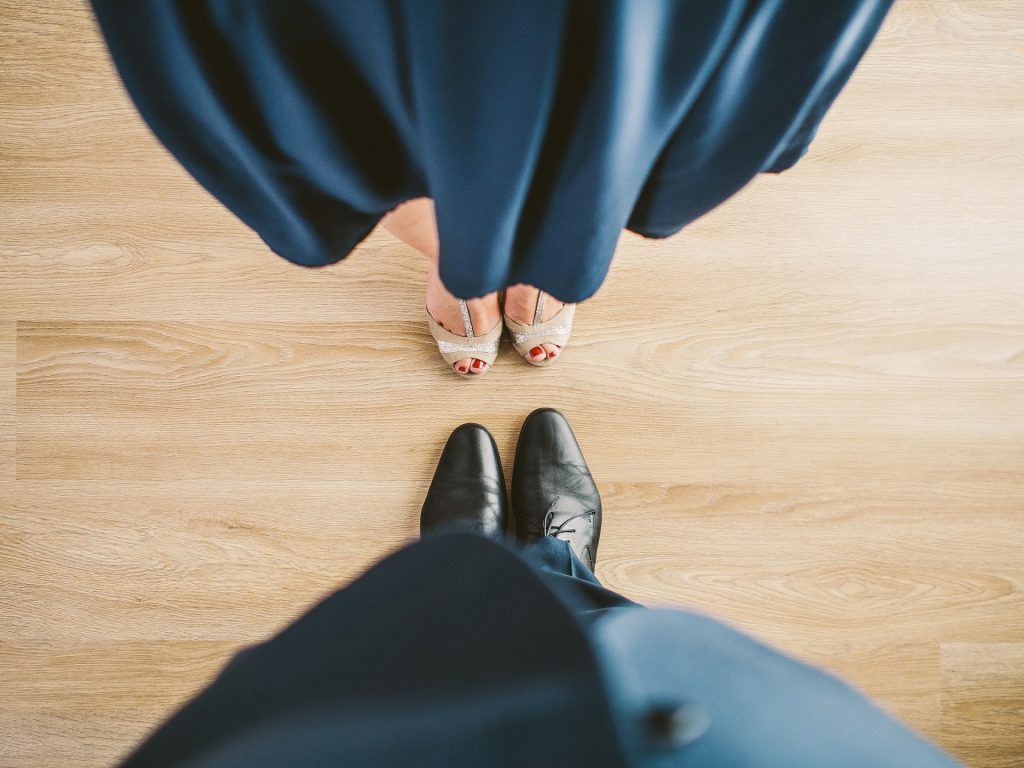 Nearly two thirds of GPs said they felt the arts could make a positive contribution when it came to ill health prevention, in a survey by AESOP

Almost two thirds, 62 per cent, agreed that art-based interventions can make a significant contribution to improving the health and well-being of NHS staff.

The findings support Aesop’s belief that it is time for the arts to become recognised and integrated into healthcare delivery, as a cost effective, evidence-based
means of addressing today’s health and social care challenges.

Arts initiatives, such as Aesop’s own innovative Dance to Health falls prevention programme for older people, have the ability to address not only physical and mental health problems but also national social challenges such as loneliness and isolation.

Dr Michael Dixon, Chair of the College of Medicine and former President of NHS Clinical Commissioners, added, “This study is dramatic proof that most GPs recognise the potential of the arts to provide health benefits and healing for their patients.

Mags Patten, Executive Director Public Policy and Communication at Arts Council England, said, “It’s great to see this research showing that GPs recognise the idea that arts and cultural experiences can transform our quality of life and affect our well-being.”

Tim Joss, Chief Executive and Founder of Aesop, added: “A year ago, an All Party Parliamentary Group for Arts, Health and Wellbeing report acknowledged that the United Kingdom is still very far from realising more than a small modicum of the potential contribution of the arts to health and wellbeing.

“This survey fuels Aesop’s determination to achieve a breakthrough: working with the health and  arts sectors to create national arts programmes which can improve the health of the nation and the NHS workforce.”

The survey was conducted online in between 13th and 24th February 2018 with
1,002 GPs in the UK by ComRes, on behalf of Aesop. Data is regionally
representative of GPs in the UK. It is the first of what will be annual survey
designed to measure GP opinion on arts involvement in healthcare improvement
over time.