A new study by a Brazilian university suggests drinking three cups of coffee daily could help to decrease coronary calcification – but drinking too much could have a negative impact.

Researchers at the University of Sao Paulo found that people who consumed more coffee had arteries that were clearer of calcification, in turn meaning fewer calcium deposits on the major aortic valve of the heart. 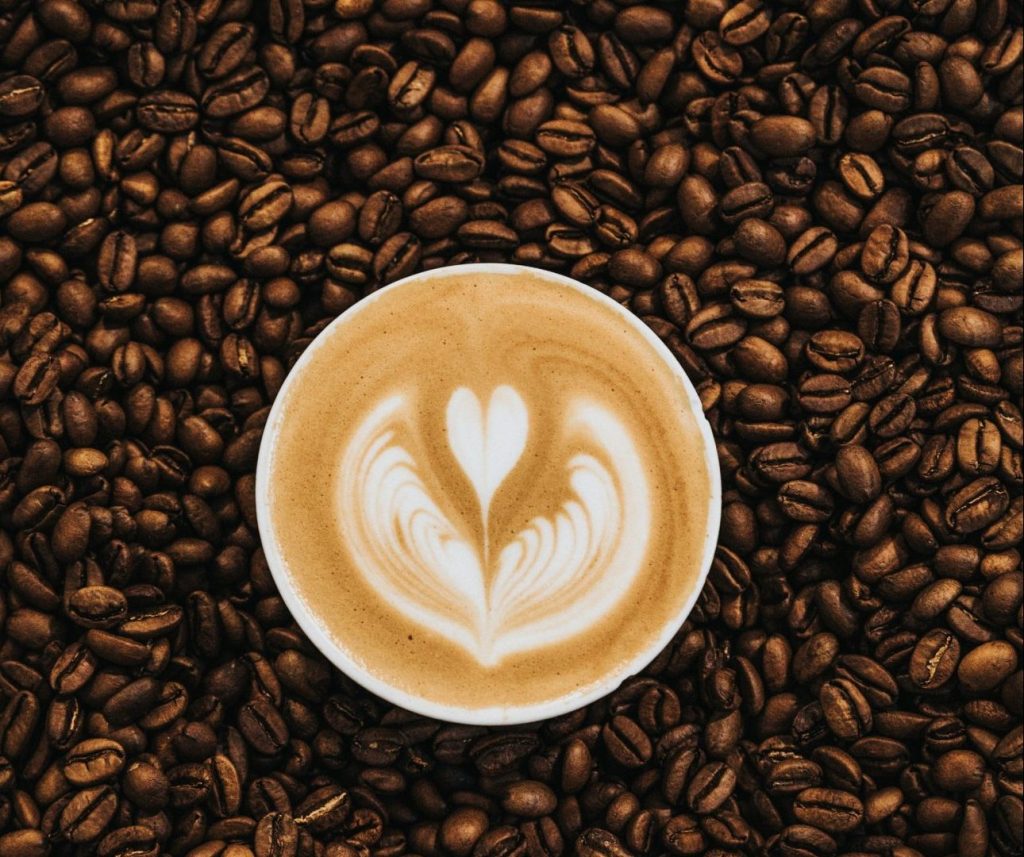 Leading the study, published in the Journal of the American Heart Association, Dr Andreia Miranda said: ‘In our research, we found that habitual consumption of more than three cups a day of coffee decreased odds of coronary calcification.’

The same team of scientists have previously studied possible benefits in coffee consumption’s effects on keeping blood pressure and the amino acid homocysteine at stable levels.

The research tested the Coronary Artery Calcium (CAC) readings of more than 4,400 people, most of whom regularly drank caffeinated coffee, with 12 per cent of the cohort saying they drank it three times a day or more.

Those who consumed larger amounts of coffee in a day were found to have lower CAC readings.

Dr Miranda also issued a note of caution, saying: ‘Coffee is a complex mixture of minerals and various components. We have not tested the limit of cups of coffee for which there was a protection.

‘Other studies have already shown that excessive consumption of this beverage may not bring health benefits.’