Responding to an article on how only one in 20 GPs want to work full-time, the College of Medicine’s founder Dr Michael Dixon’s letter to the Editor was published in the Daily Telegraph. Here’s the letter in full:

SIR – I write as a GP. Your leader exposes a serious problem, but its cause is the chronic neglect and undervaluing of family medicine.

Until recently, British general practice was the envy of most other countries, and it remains the reason why the NHS continues to be rated as the most cost-efficient health service in the West. The answer is not to ditch it but to repair it. 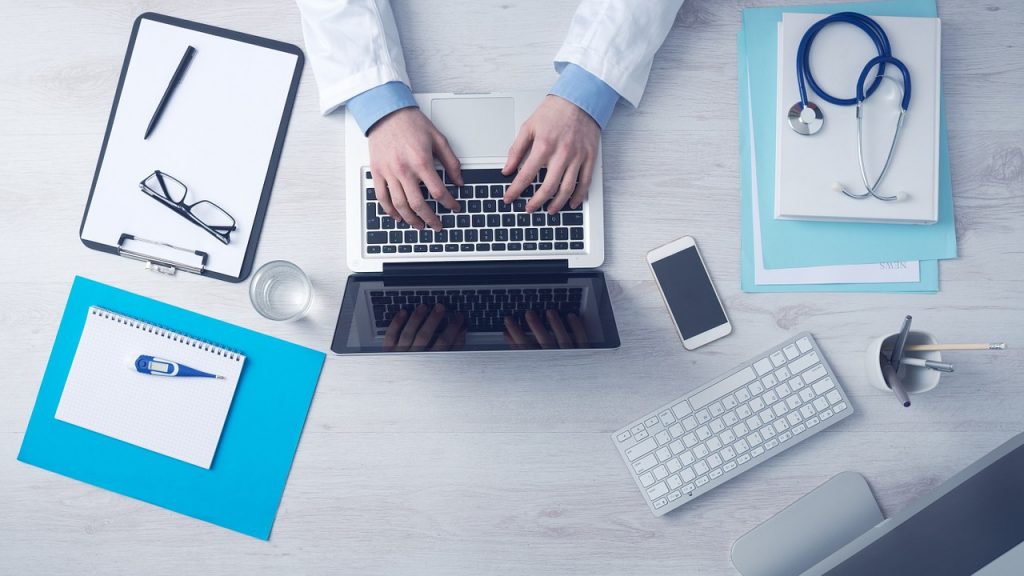 Misery: Doctors in the UK suffer some of the worst conditions in Europe, Dr Dixon says

Unacceptable hospital waits were reduced by increasing the number of consultants threefold, paying hospitals for increased activity and covering their overspends. General practice has had no such help but is now expected to manage a vastly increased workload with a decreasing number of GPs and a diminishing share of the NHS budget.

The number of part-time GPs is partly a result of these pressures. Our working day is far longer (and involves seeing far more patients) than that of our European counterparts, and it is miserable working in a system where we can no longer provide the personal care and access that we would like.

The answer is simply to give general practice its fair share of NHS resources and the same support that hospitals have been given. That would restore the concept of everyone having an available family doctor.