Dr Michael Dixon appeared on the Today programme on Radio 4 on 5th January 2018…below is a transcript of the comments Dr Dixon made in discussion with presenter John Humphrys: 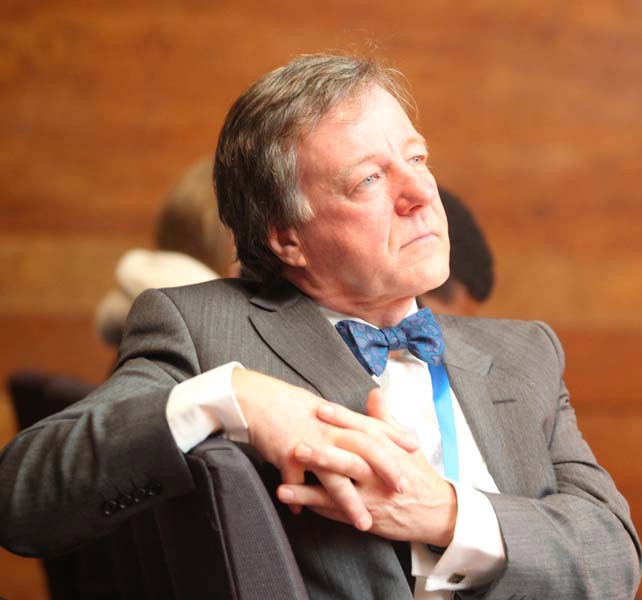 ON MOVING AWAY FROM PRESCRIBING TABLETS

“Too often we reach for tablets and we become a somewhat over-medicalised nation. And sometimes the solution is much simpler. If someone is depressed because they haven’t got a job maybe the simpler thing would be to actually find them a job.

“If they’re overweight because they lack the will, the motivation or the capacity to lose weight, maybe there are ways of helping them rather than immediately reaching for a tablet or gastric band, doing all the things that some people do need but not everybody does.

To listen to the broadcast in its entirety, visit www.bbc.co.uk/programmes/b09k0nmr

“With regards to diabetes, in my own practice, we’ve taken 100 patients and given them something called social prescription.

“In a practice like mine, somebody, a link worker, who is not medical, takes aside a patient and finds out what their hopes, beliefs, challenges and obstructions are.

“They then offer them a whole range of possibilities, which, for someone who’s depressed, might vary from walks and talks to looking at things online to social groups to maybe going to an educational session on healthy breathing, self-hypnosis, or whatever, but not immediately reaching for the tablet.

“We’re trying to, if you like, fit the patient, and find where they are and bring them to a stage where they can help themselves rather than simply requiring a tablet or some professional intervention.” 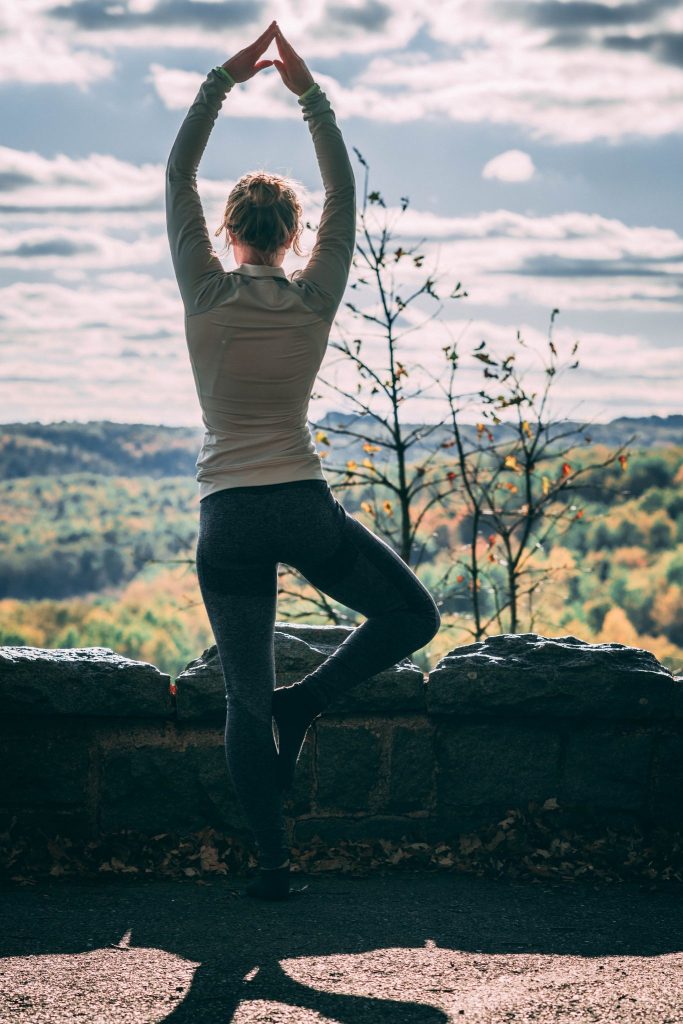 ON THE COST OF DRUGS

“The cost of drugs [in proportion to the rest of NHS costs] is enormous but sometimes it’s not that expensive. In my lifetime, I’ve seen stomach ulcers, which used to be sorted out with an operation, now solved with a pill which is far, far cheaper.

“When I first started practice 35 years ago, we had something like 15 patients under 65 die of a heart attack every year – now we hardly have any; the changes have been absolutely immense and, in many cases, very cost-effective because they’ve avoided operations.”

ON THE FIGHT AGAINST DEMENTIA

“Prescribing a pill for dementia would be absolutely marvellous but at the moment there isn’t one that works and we’re going to have to look at all the other things that we can do to help dementia, which, for the time being,  is to do with relationships and proper care.

To listen to the broadcast in its entirety, visit www.bbc.co.uk/programmes/b09k0nmr