The NHS Chief Medical Officer is advising people to switch off electronic screens including phones and tablets to reduce the effects of light pollution.

Dame Sally Davies said the bright light from screens is just one of a ‘daily cocktail of pollutants’ that we’re exposing ourselves to – including air pollution which accounts for around 29,000 deaths in the UK every year. 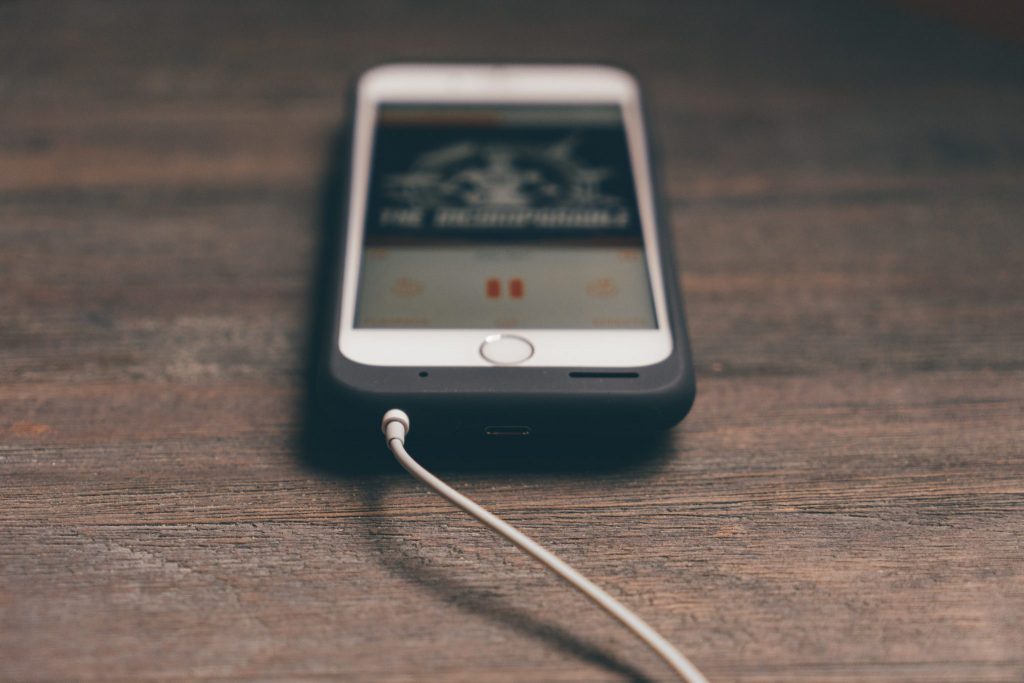 People should prohibit light pollution from mobile phones in the rooms they sleep in, says Dame Davies

Dame Davies’ annual report will act as a ‘clarion call’ to reduce exposure to noise, light, chemical and air pollutants, which could be causing problems associated with the lungs and heart, as well as cancer and mental health problems.

The senior doctor said: “People should turn off all ipads, iphones and computers when they go to sleep” until better research into the long-term effects of exposure to such pollutants is known.

The latest NHS advice also asked people to walk rather than use the car if possible. 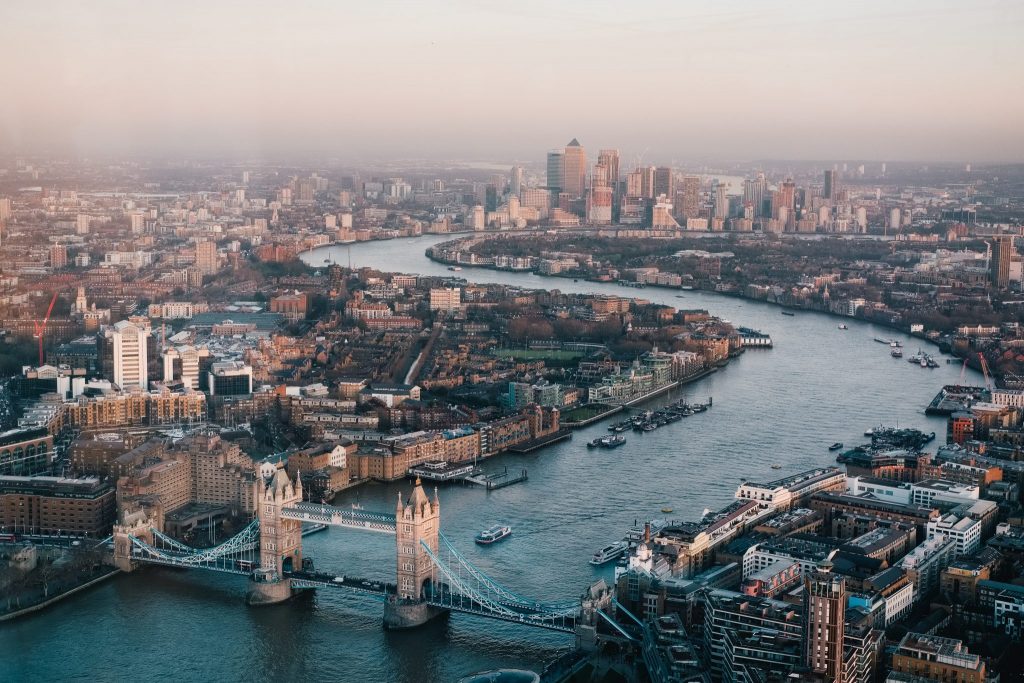 Air pollution currently accounts for 29,000 deaths a year in the UK

The advice continued: “As a minimum we know that air pollution is contributing to 29,000 deaths a year in the UK, but that is only air pollution – there is also noise, and light pollution to so the number could well be higher than that.”

Dame Davies said that while the risk from everyday exposure appeared reasonably low, it shouldn’t be underestimated until more research had been done.

The NHS report warns: “This isn’t just about breaching safe levels, its about the long term exposure to moderate levels every day – lights, noise, the shampoos we use.

“Evidence shows that many pollutants are risk factors for a range of non communicable diseases such as cardiovascular disease, cancer, asthma, and chronic obstructive pulmonary disease.

“We need to investigate the longer-term impacts of lower-level pollution exposure; this exposure is likely to have a significantly deleterious impact at a population level due to the extent of the exposure.”