People trying to lose weight by excluding carbohydrates from their food intake could damage their long-term health, according to a new study by the Harvard School of Public Health.

The research, carried out on 15,400 adults aged 45 to 64 over a 25-year period, found that eating moderate levels of carbohydrates – including bread, pasta and potatoes – was the healthiest approach.

A higher early death rate was recorded in those who ate either too few or too many carbs, with those following a diet that included around 50 to 55 per cent of food from the carbohydrate group found to live longer. 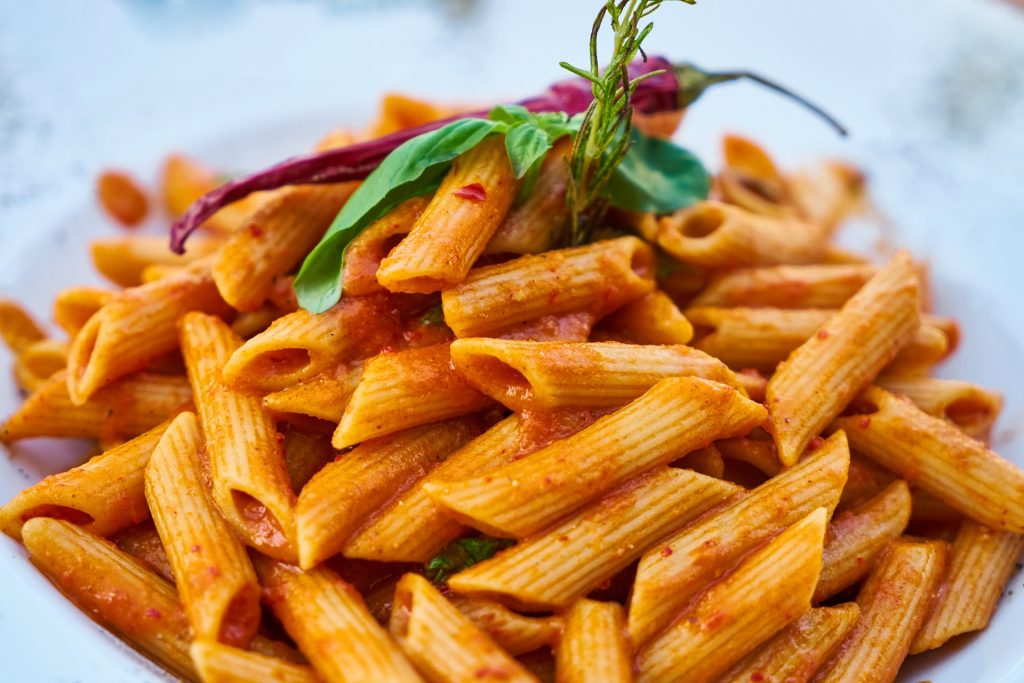 In moderation: An exclusion or reduction in foods from the carb group, including pasta, potatoes and bread, was found to shorten life in the 25-year study

Published in the Lancet, the research found that eating a balanced diet offered the healthiest approach.

The findings support Public Health England’s advice, which says a good diet should have starchy carbohydrates as a major component.

Addressing exclusion diets, which cuts out the food group entirely, the research found that if carbs were replaced by meat and increased dairy then a higher risk of earlier mortality was recorded. 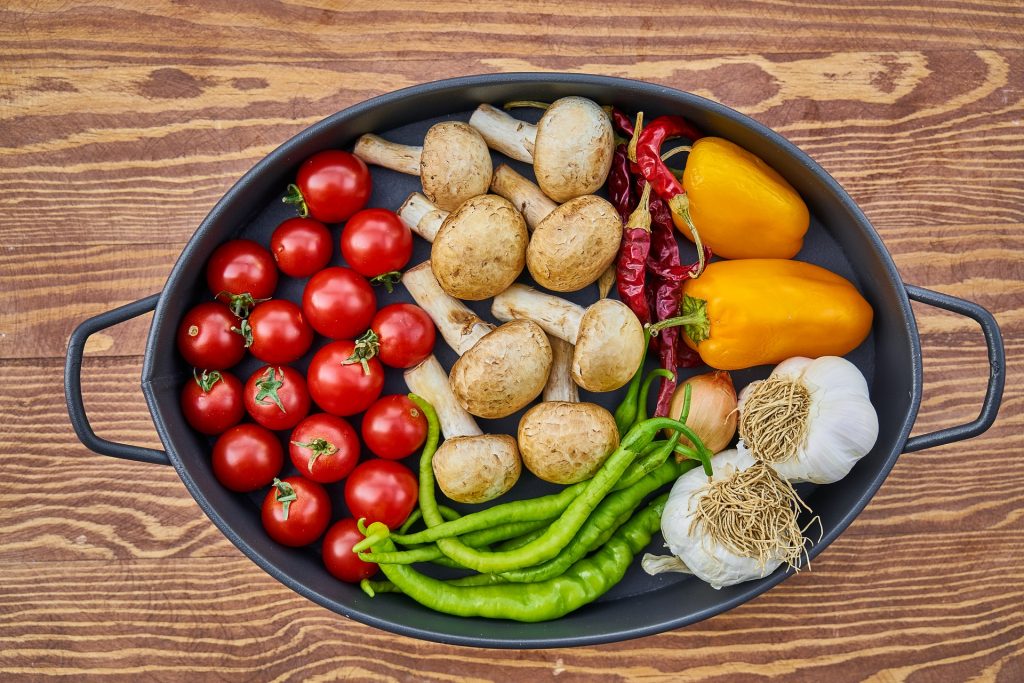 Low carb diets are likely to lead to an earlier death unless you are mostly vegetarian, the research revealed

However, those who replaced carbs with plant-based foods including vegetables, lentils, beans and nuts had a lower risk of earlier death.

Dr Sara Seidelmann, of Brigham and Women’s Hospital in Boston, said: ‘We need to look really carefully at what are the healthy compounds in diets that provide protection.

‘Low-carb diets that replace carbohydrates with protein or fat are gaining widespread popularity as a health and weight loss strategy.

‘However, our data suggests that animal-based low carbohydrate diets, which are prevalent in North America and Europe, might be associated with shorter overall life span and should be discouraged.’

Of those taking part in the study, 6,283 died before it was completed.

When their deaths were studied, it was found that those who consumed a lower amount of carbs in their diet were 20 per cent more likely to die than those who ate carbohydrates more moderately.

While those with a medium consumption might expect to live for another 33 years from the age of 50 to 83; those who ate less carbs could expect to live to 79. The group that consumed the most carbs came out with a life expectancy of 82.

Professor Walter Willett of Harvard School of Public Health, who co-authored the study, said: ‘These findings bring together several strands that have been controversial.

‘Too much and too little carbohydrate can be harmful but what counts most is the type of fat, protein, and carbohydrate.’

Researcher Professor Scott Solomon of Harvard Medical School, added: ‘This work provides the most comprehensive study of carbohydrate intake that has been done to date, and helps us better understand the relationship between the specific components of diet and long term health.

‘These data suggest that shifting towards a more plant-based consumption is likely to help attenuate major morbid disease.’

Read the full paper in the Lancet here