Sitting down to eat meals at the same time every day could help to prevent dementia, according to new research.

A study carried out by the University of California looked at how regular meal-times had a positive influence on gene expression in the part of the brain that’s associated with controlling the body.

Research has found that this brain region often breaks down in sufferers of Huntington’s disease (HD); a rare form of dementia that affects around 6,700 people in the UK. 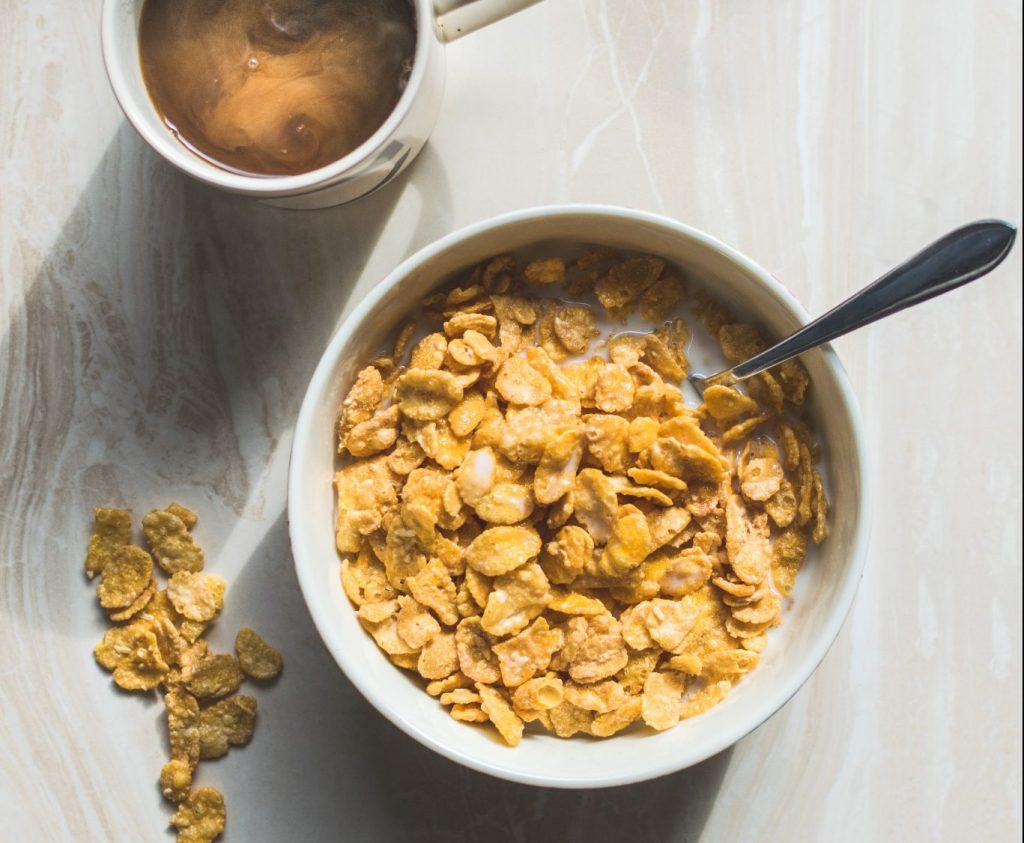 Sufferers with the disease, which is inherited, experience a degeneration that causes uncontrollable movements, mental deterioration and behaviour disturbances.

Huntington’s disease often occurs in middle age and can surface initially as depression or anxiety.

The LA-based study team gave mice with a genetically engineered rodent form of Huntington’s disease food during a specified six-hour period when the animals were at their most active.

A second group of mice was given the same amount of food to consume whenever they liked.

The results showed that eating at the same time every day could boost gene expression.

Study author Professor Christopher Colwell, from the university said: “HD is a genetically caused disease with no known cure. Lifestyle changes that not only improve the quality of life but also delay disease progression for HD patients are greatly needed.” 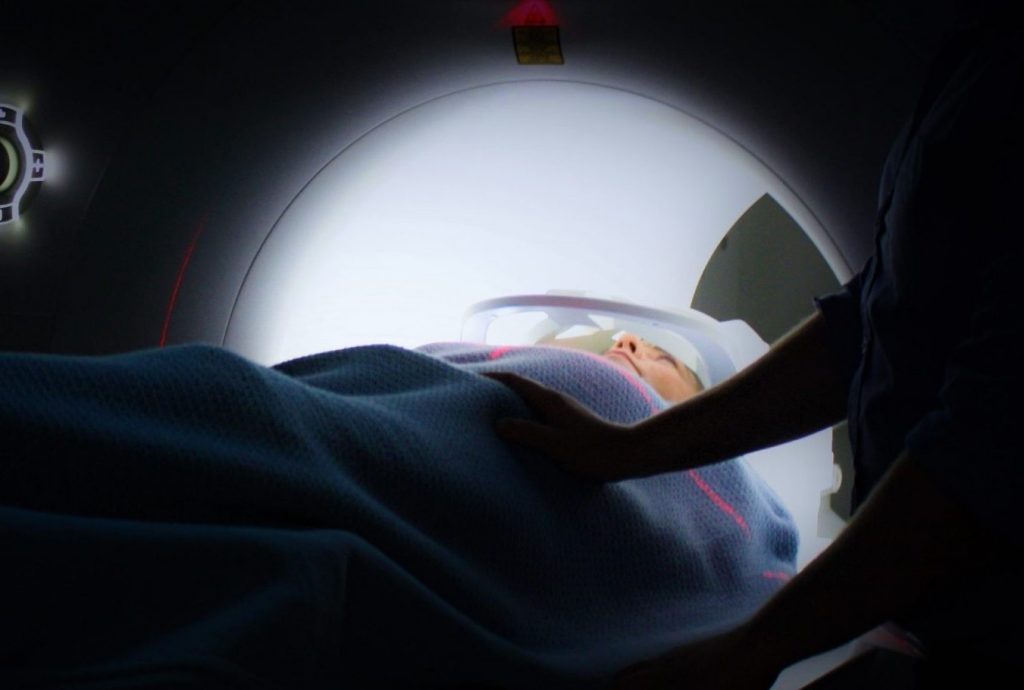 Patients with Huntington’s disease – which has no known cure – need a way to delay the illness’ progression, says study author Professor Christopher Colwell

Professor Colwell added: “In humans, the time of food availability would be during the day when food is normally consumed while the fast would be extended past the normal night.

“After three months of treatment, when mice reached the early disease stage, they showed improvements in their locomotor activity rhythm and sleep awakening time.

“This data suggests feeding schedules could play a role in the treatment of HD and could lead to the development of new treatment options for neurodegenerative disorders.”