Hospitals, as we know, are overstretched. They are not always the best place to be when you are very ill.

Richard spent a weekend in one when undergoing tests and couldn’t wait to leave. He found the whole atmosphere depressing, although the staff did their best to make it good. One of the things that he found most uncomfortable was the inability to sleep because of lights and noise, plus the fact that patients had to fit around the requirements of the running of the hospital and the medical staff rather than around the patients’ needs. He also found the sounds of distress and pain from the other patients very distressing.

I promised he would not go into hospital unless it was the last resort. Remember that many services are available at home and that home is often the calmest and most relaxing place to be — provided, of course, that care can be provided and that the carer is not depleted. Try to keep hospital stays to a minimum. And remember that you can supply and ask for many of the things I mention below. 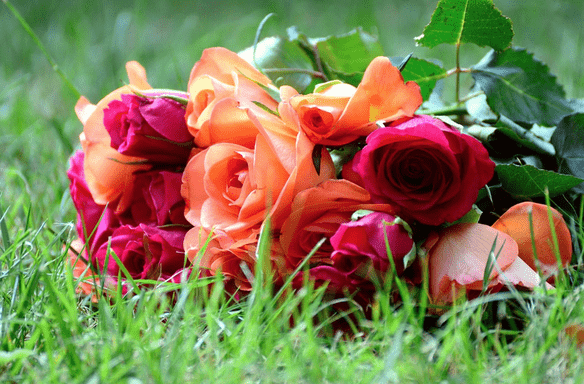 Image by conger design on Pixabay.com

What you can do

When I drove Richard into the hospice, we were both so relieved and reassured that he would be receiving the best of care and pain medication, that we both simply accepted that everything would be provided. In effect we both handed over responsibility for his comfort to the doctors and nurses.

It wasn’t until I saw him moving uncomfortably in his chair that I thought to go home and bring back all the little comforts that we had accumulated for him. I returned with cushions, pillows, (including his own personal one that he had always found most comfortable) a light rug for his knees, aromatherapy sprays, creams and oils that I had prepared especially for him, an armful of roses from the garden and a transistor radio that had been his constant companion at home.

He insisted that I go home to get some sleep, so the following morning, I took in other things: an air cooler, because the fans supplied were noisy and made almost too much of an air current, a bookrest so that he could read without tiring his arms, rose water and a soft flannel to wipe his face, and bamboo trousers and tee shirts that were easy to put on and comfortable to wear. (He’d insisted on dressing smartly to be admitted!)

He didn’t want music or television, so most of the time I sat beside him, holding his hand or reading while paying attention to any indications that his pain medication was wearing off, insisting he rang for a nurse if he needed more, or felt ill or nauseous. We chatted a little, but most of the time he was too drowsy to be able to concentrate. If he had wanted music, I would have brought in his earphones and an old iPod loaded with his favourites. I still feel that the sound from a television can be very difficult for sensitive ears, and I believe that most people would prefer headphones, whether they are deaf or their hearing is acute. 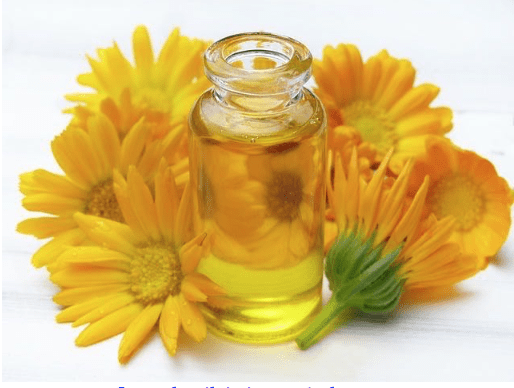 Image by silviarita on pixabay.com