Starting at the end 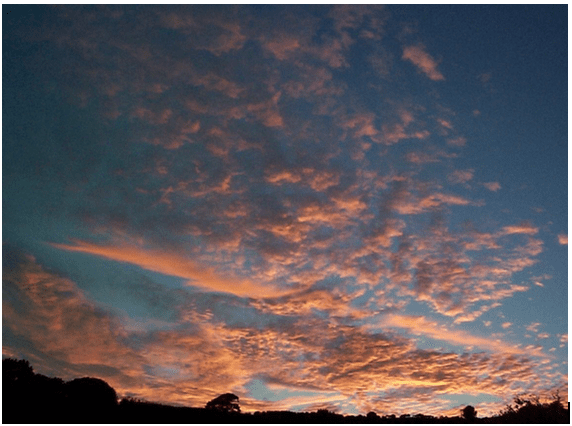 As you may know, my husband, Richard Eaton, died on June 14th this year. Michael Dixon wrote a very touching tribute to him saying that his death was a great loss to the College of Medicine and Integrated Health. My personal loss, after 40 years of happiness together, is devastating, but since this newsletter was very important to him — indeed he considered it to be one of his greatest achievements on behalf of Complementary Medicine — I have volunteered to continue his work.

Richard owned an amazing facility for research and ferreting out facts, figures and data. All his life he took great pleasure in disseminating information. Our friends were showered with cuttings from papers and emails that he knew would interest them. He was a wonderfully inspiring teacher and lecturer. But most of all, he wanted to be of service to people, inspiring them to make the most of their capabilities, particularly for their own wellness, and setting out the evidence that might help them do so.

Integrated Medicine was his passion: he’d seen the benefits in his own life and in the lives of others. Few knew that he had been diagnosed with advanced prostate cancer as long ago as 2008, when oncologists at Guy’s Hospital and The Royal Marsden gave him the devastating news that he had only a fifty percent chance of surviving a year. From that time onwards he and I worked together to find the most efficacious complementary medical treatments to mix with his more conventional oncology treatment. I believe it was this combination, combined with his own determination, which allowed him to live, and live well, for another eleven years.

Following in his footsteps is a daunting task, but I will do my best to find the evidence for the efficacy of Complementary Medicine which he felt was of such vital importance to the practice of Integrated Medicine.

His death brought home to me the benefits Complementary Medicine offers to the terminally ill and dying, and also for those who care for them. Because the thrust of medicine is towards health and well-being, death still tends to be a taboo subject, and yet we each know that the one certainty in our life is that it will end — in death.

So I thought I would start at the end, with death and dying. And also to start with things that aren’t strictly ‘Medicine’ but which are definitely Complementary to the medical aspect of death and which are best given thought early, to guard against problems arising because of an accidental or unexpected death, or when the person cannot communicate.

Wills and Lasting Powers of Attorney

As a solicitor, now retired, I have made many wills, and acted in many probate matters. I found that listening, making practical suggestions and ensuring that people have arranged matters to their own liking, gives them reassurance and eases their anxiety. This also helps to reassure their loved ones.

Remember, too, that making a will is a good time to review the financial situation in which your death would leave your family, particularly if you have dependents. Funerals are expensive and it can be helpful to take out a small, and comparatively inexpensive life insurance policy to cover them. Such a policy will usually pay out immediately after the death on receipt of a copy of the death certificate.

It’s never too early to make a will. I well remember the client who died in a motor accident, aged 30, two days after executing his will. His widow’s life was made a great deal easier by his having discussed with her what he wanted should he die, and by having executed his will.

In this particular case, I’d also suggested that my client take out a substantial term policy written in trust for his wife. Fortunately, he had done so, and his widow received a lump sum from the insurance company without having to wait for Probate. This couple had three small children and the financial cushion helped ease the widow’s anxiety about money when she needed to grieve herself, as well as to support her children’s pressing emotional needs.

Most solicitors will also advise you to think about what would happen if you were incapacitated — for instance, as the result of a stroke. A Lasting Power of Attorney can give someone else power to act on your behalf in such a case, and, as I said before, that can be very reassuring.

However, in all the cases mentioned above, do make sure you get professional and impartial advice from a solicitor or specialist will-writer. If you use a will form you risk the will being invalid either in part or as a whole.

My tip. Start thinking what you would like to happen (a) if you were incapacitated and (b) after your death. Think now. And act accordingly. Once you have completed these formal documents, you can relax and forget about them for the next few years –- or until your circumstances change. 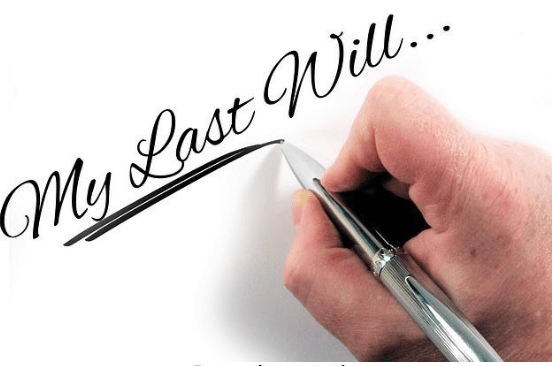