In its 25th monitoring report, published on 08.03.18, the King’s Fund assesses, analyses and comments upon the changes and challenges the health and care system is facing. Among other things, it reports as follows with regard to the results of its Health Care surveys:

Any withdrawal of NHS CAM services, including in relation to homeopathy and herbal medicine (see below), may actually result in greater demand for CAM but only for patients accessing treatments and remedies outside the NHS and then only for those who can afford to pay for them.

While this is a probable but presumably unintended consequence of such withdrawal, it is arguable that embracing CAM is likely to save the NHS money as it contributes to the reduction of hospital bed-blocking by providing treatments at home, alleviates pressure on GP surgery appointments and reduces the total prescription charges for conventional medicine. Has this option been fully explored by NHS managers and policy makers? I suspect not, in part, as I have mentioned above, because there is a lack of statistical information about the use of CAM in the UK.

As long ago as October 2016, the BBC was reporting (Wirral health chiefs scrap homeopathy funding) the demise of NHS funding for homeopathy. A further BBC report (NHS Homeopathy ending in London) was posted on 13.03.18. Please refer to the section of my December 2017 blog headed: IN DEFENCE OF HOMEOPATHY.

Often, the national press has frequently sought to deprecate the practise of homeopathy but, in contrast, see the following report (04.02.18) in a popular national Sunday newspaper: HEALTH: The case for Homeopathy, which includes a contribution from Dr Michael Dixon, Chair of the College of Medicine. 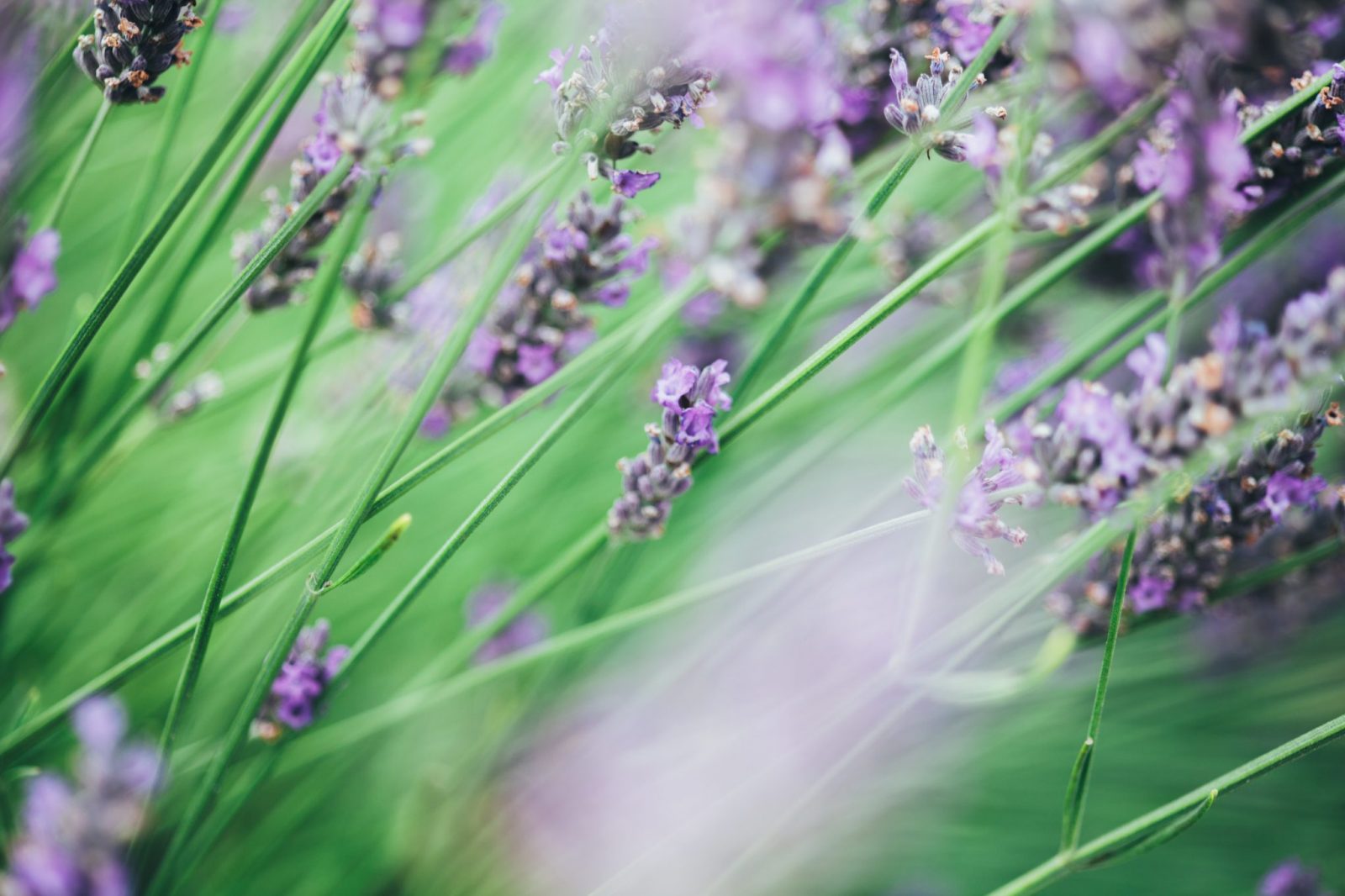 RECENT DEVELOPMENTS IN THE SCRUTINY OF CAM

From 3rd April 2018, the RLHIM ceased to provide NHS-funded homeopathic remedies for patients as part of their routine care, although remedies will continue to be available for purchase from the RLHIM pharmacy. The hospital’s General Medicine Service information leaflet may be viewed here.

The background of the BHA challenge to NHS England by way of Judicial Review court proceedings may be viewed here. The BHA describes its case as follows (excerpt):

The BHA commenced an application for judicial review in October 2017 on the basis that NHS England’s consultation was fundamentally flawed from the outset. It is the charity’s case that the proposal was not formulated with input from any homeopathy experts or practitioners; it was not a genuine attempt to engage the public; and did not provide the public with adequate information or access to provide a considered and informed response…The judge’s ruling is expected in the coming weeks…’

The enormously disappointing outcome of this case is now available and may be read here.

For more information about the NHS England consultation, please refer to the section of my March 2018 blog headed: NHS ENGLAND BOARD PAPER DATED 30.11.17: Items which should not be routinely prescribed in primary care – findings of consultation and next steps – for decision, re Homeopathy and Herbal Medicine.

The PCIM delivers the only NHS Homeopathic Service in the South West of England. Its team of Medical Homeopathic Doctors, trained in conventional and complementary medicine and members of the Faculty of Homeopathy, apply their knowledge using an Integrative Medicine model.

Details of this Consultation, which may be viewed here, were examined in my May 2017 blog and August 2017 blog. The Commission received over 670 responses to the Consultation following a very narrow, considering its wide-ranging public health implications, consultation ‘window’ extending from 13.03.17 to 19.05.17. The Commission’s report is awaited. Before it is published it is likely that the Commissioners will want to review the Judge’s ruling in the BHA Judicial Review case.