The freedom to practise and to receive Complementary and Alternative Medicine (CAM) is under scrutiny as never before. Its contribution to healthcare is being questioned in the public (NHS) and charitable sectors where, many would argue, it is much needed.

There are a small number of vociferous medical professionals and academics that object to the provision of some CAM treatments within the NHS. The question has to be asked: Is this objection commensurate with the interests of UK public health and social care?

Set against this are CAM and conventional medicine practitioners who, together, practise the integrated medicine (IM) needed and requested by their patients. As long ago as March 2001, research was published (Use and expenditure on Complementary Medicine in England: a population based survey, Thomas et al, 2001), which concluded:

‘…This survey has demonstrated substantial use of practitioner-provided complementary therapies in England in 1998. The findings suggest that CAM is making a measurable contribution to first-contact primary care. However, we have shown that 90% of this provision is purchased privately. Further research into the cost-effectiveness of different CAM therapies for particular patient groups is now urgently needed to facilitate equal and appropriate access via the NHS…’

In the interim 20 years, the use of CAM within the NHS has expanded although not to its full potential.

As identified in my previous complementary medicine roundup blogs, integrated medicine, by which I mean a combination of CAM and conventional medicine that is appropriate and safe, is now practised in many hospices, hospitals, general practitioner (GP) surgeries and healthy living centres throughout the UK.

A research paper published in Cambridge Core (May 2015, Volume 16, Issue 3, pp. 246-253) titled General practitioners’ beliefs about the clinical utility of complementary and alternative medicine confirms that the researched GPs see a role for CAM within clinical practice. This is the case notwithstanding perceived limits in evidence-base.

See also the Times online newspaper article (which includes the observations of Dr Michael Dixon) posted on 24.03.18 under the caption Doctors turn to herbal cures when the drugs don’t work. The patient demand for herbal medicine and the need for it to be professionally prescribed, including, I suggest, by qualified Medical Herbalists, is demonstrated in the research paper: Why people use herbal medicine: insights from a focus-group study in Germany, Welz AN et al (15.03.18). 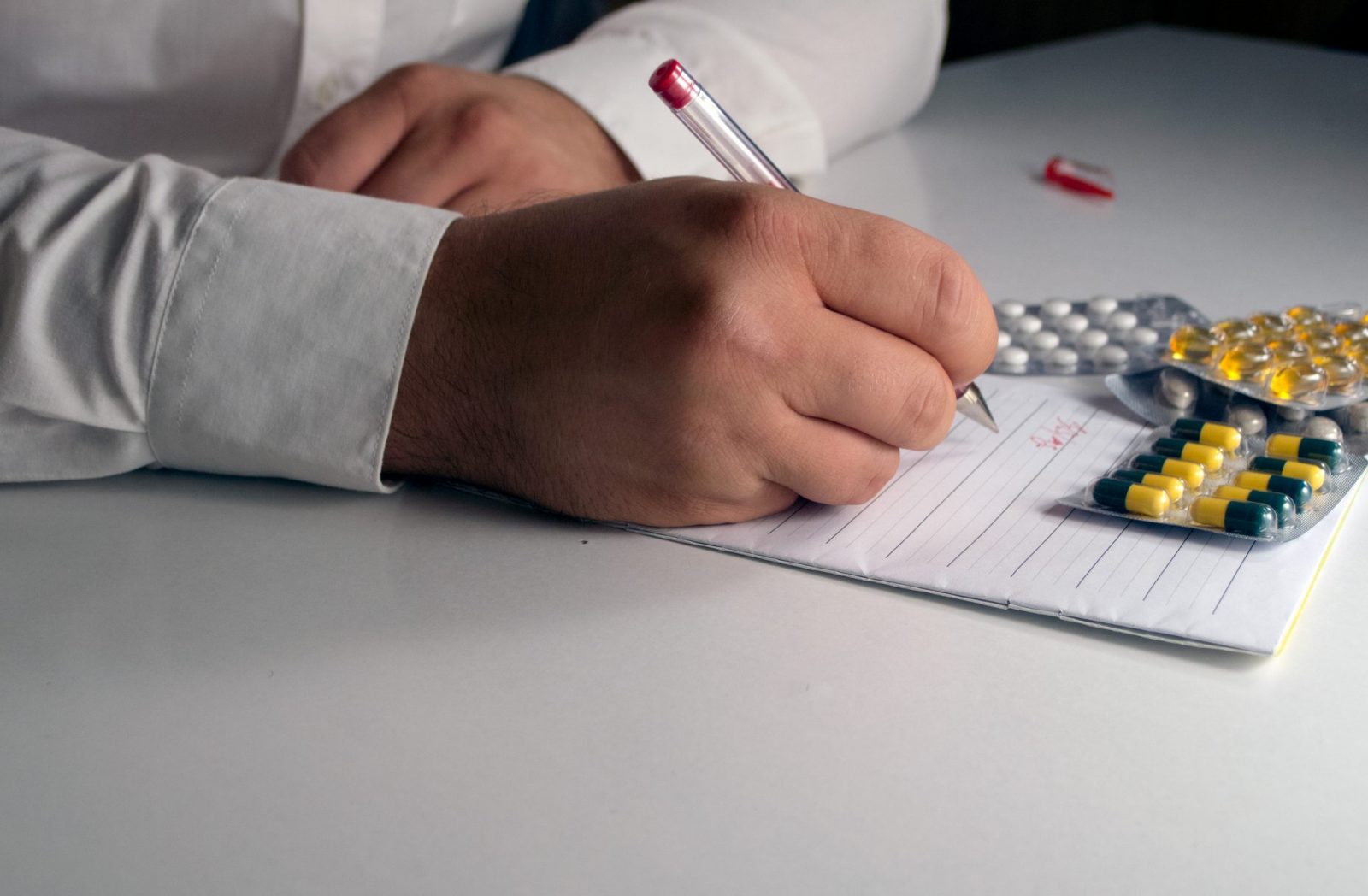 The BMJ Open blog posted by Emma Gray on 19.03.18 and titled Surgeries employing GPs with additional training in complementary medicine appear less likely to prescribe antibiotics referred to the outcome of research by UK, German and Dutch researchers, led by the University of Bristol, using prescribing data from 7,274 GP surgeries and comparing the differences in the prescription of antibiotics between conventional GP surgeries and those with GPs trained in integrative medicine (IM).

The research abstract Management of upper respiratory tract infections by different medical practices, including homeopathy, and consumption of antibiotics in primary care: the EP13 cohort study in France 2007-2008 concludes, in part, as follows:

The analysis revealed that GP practices employing doctors with additional training in IM had significantly lower antibiotic prescribing rates than those with conventional GPs. The reduction of antibiotic prescribing is an outcome which is in line with current national guidance aimed at reducing antibiotic usage and antimicrobial resistance.

The study confirms that, as is regrettably so often the case, accessibility to IM/CAM within NHS England primary care is limited and that one reason for this is the lack of consultation data. Refer to the section of my December 2017 blog headed: THE NEED FOR STATISTICAL ANALYSIS OF THE USE OF CAM IN THE UK.

Analysis, led by the Center for Disease Dynamics, Economics & Policy in Washington DC (CDDEP), of policy proposals on antibiotic resistance by the Global Antibiotic Resistance Partnership may be viewed here. Further analysis and research by the CDDEP may be viewed here.