THE PROFESSION OF PHARMACY IN GREAT BRITAIN AND CAM

The Royal Pharmaceutical Society of Great Britain, which describes itself as advancing ‘…the profession of pharmacy for public benefit, to improve the health of the public and to secure the future of [its] members…’ does have a position statement on homeopathy, which may be viewed here, but does not have a policy or position statement on other types of complementary or alternative medicine.

THE WORK OF THE MEDICINES AND HEALTHCARE PRODUCTS REGULATIORY AGENCY (MHRA) AND THE PHARMEUCITACAL INDUSTRY: FUNDING AND INDEPENDENCE.

The MHRA is responsible for regulating all medicines and medical devices in the UK by ensuring they work and are acceptably safe.

It may come as surprising news to some that the MHRA, an executive agency of the Department of Health & Social Care and not a part of the NHS, is partly funded by the pharmaceutical industry.

Documentation archived on 08.10.09 by The National Archives confirms as follows in reply the question ‘How is the MHRA funded?’:

‘…The cost of medicines regulations are met by fees from the pharmaceutical industry. In contrast, the funding of device regulation is from the Department of Health…’

Practitioners, CAM and conventional, will draw their own conclusions as to whether or not the funding of the cost of medicines regulations by fees from the pharmaceutical industry presents a conflict of interest. Any suggestion of such conflict is denied by the MHRA which states that it requires members of its independent advisory committees to register any interests they have in the industry and to declare any specific ones and take no part in discussions on that subject.

An example of the work of the MHRA (2016 Annual Reports of the Advisory Board for the Regulation of Homeopathic Products and the Herbal Medicines Advisory Committee along with a record of Members’ interests in the pharmaceutical industry…) may be viewed here.

There is a similarity between the funding structure of the MHRA and that of the Advertising Standards Authority Ltd (ASA) which receives funding from advertisers it is empowered to regulate. Information about the activities of the ASA, including in relation to practitioners of CAM, may be viewed in my May 2017 and March 2018 blogs. 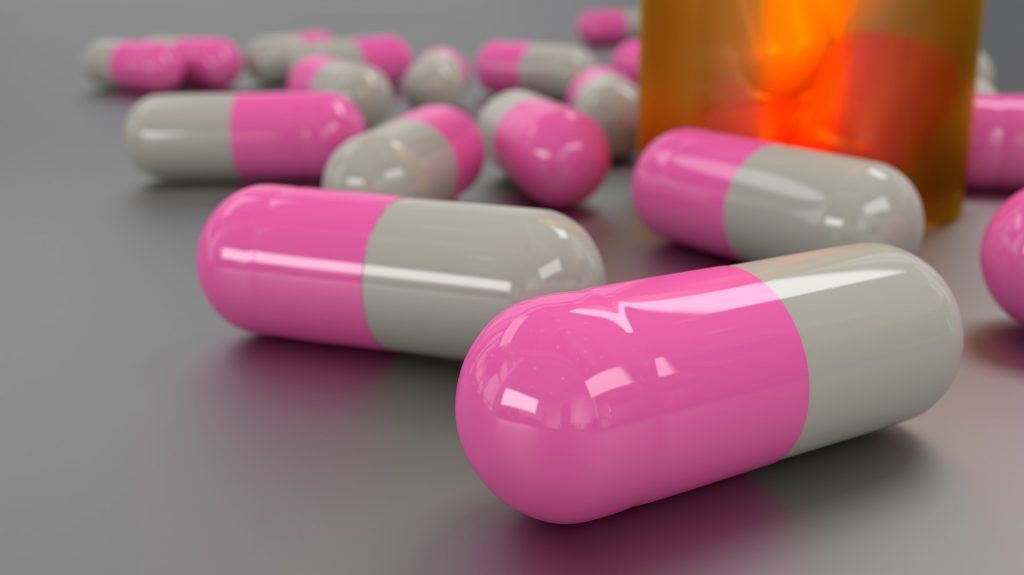 The long-awaited outcome of the above consultation (to which the College of Medicine submitted written evidence) which commenced with a Charity Commission publication dated 13.03.17, was circulated on 11.12.18.

In particular, I refer you to the following four documents circulated by the Commission on 11.12.18 (which may be downloaded here) titled respectively:

To give only an indication of their content, I set out below, in no particular order, some extracts from the above publications. Please note that bolding of text has been added by me to highlight the text of the guidance that, I believe, will be of special interest and possibly even of some reassurance to many CAM practitioners and organisations.

‘…The Commission recognises that many complementary medicine and alternative medicine (referred to in this guidance as ‘CAM’) therapies may give help and comfort to people seeking to promote their health, relieve sickness, alleviate a medical condition or relieve suffering.

Registration of a charity is acceptance that the organisation meets the legal test for being a charity, including that it is established for exclusively charitable purposes for the public benefit. Public benefit is based on evidence. In registering a CAM organisation as a charity we are not endorsing any treatment or confirming its efficacy but confirming it meets the test for charitable status including that of benefit…’;

‘…To date, the questions we have asked when assessing whether a CAM organisation can provide public benefit have been focussed on whether there is evidence of medical efficacy of the treatment, or treatments, in question. Our review has shown that this approach can usefully be updated, in two main ways. First, we have amended our guidance to take account of the range of evidence sources available to demonstrate public benefit and of developments in knowledge over time. Second our review has established that evidence of medical efficacy (such as findings generated from scientific trials) that a certain treatment has a measurable beneficial medical impact is not the only way in which a CAM organisation might demonstrate that it provides public benefit…evidence of benefit may come in the form of outcome reports by patients, or observational studies based on patient responses…in all cases, the evidence provided must be of a type which a court would recognise…’;

‘…Our preliminary view is that, for the vast majority of registered CAM charities, no action will be needed, either because the efficacy of the relevant treatment has already been established under our previous approach, or because it is clear that benefit can be demonstrated under the current approach.

In some cases, it may be that we recommend that a registered CAM charity amend its objects, so that they are limited to what can clearly be demonstrated by the available evidence.

If it appears to us that a past registration under our previous approach may have been mistaken, in that the relevant organisation cannot properly be considered a charity, then it will be necessary to remove it from the register, in line with our statutory functions and duties. However, no such decision has been taken in any case as a result of this review, and this may not apply to any currently registered charities…’;

‘…We will not treat any specific form of evidence as either necessary or sufficient in itself to establish benefit, and we will not necessarily disregard any broad particular category of evidence…’;

‘…We continue to recognise the statement of the House of Lords Science and Technology Select Committee in 2000 that the Committee was:

‘satisfied that many therapies listed in our Group 2 [a categorisation of therapy within the report] give help and comfort to many patients when used in a complementary sense to support conventional medical care even though most of them also lack a firm scientific basis. Nevertheless in relieving stress, in alleviating side effects (for example of various forms of anti-cancer therapy) and in giving succour to the elderly and in palliative care they often fulfil an important role.

We also recognise the distinction between the evidence which may be required to establish benefit in charity law terms and that which is used to make decisions relating to clinical guidance and policy…’;

‘…We have considered carefully whether we should require evidence of benefit to demonstrate a mechanism of effect which is plausible, or which can be separated from a “placebo” effect… In our view the purported mechanism of effect of a treatment is a relevant factor to take into account in assessing public benefit. The promotion of a belief in a medical effect which cannot be supported by objective evidence may constitute a detriment, which the Commission would need to take into account in assessing public benefit; but this does not mean that a treatment must always be able to demonstrate its mechanism of effect to a particular standard in order to show public benefit… The distinguishing feature of the treatment – the particular form that the treatment takes – would not be considered in isolation if benefit can be established from the purpose as a whole… However in order to show public benefit, a therapy must be shown to be capable of being delivered safely and effectively, with any potential harm mitigated so that any resulting harm or risk of harm does not outweigh the benefit provided…’;

‘…we will assess whether public benefit is demonstrated by CAM organisations based on the balance of probabilities. This means that applicants do not need to show with absolute certainty that a claimed benefit arises, but that it is more likely than not to do so…’;

‘…Wider issues of public policy, medical regulation and the funding and conduct of scientific research are beyond the scope of this review, and the Commission’s statutory role…’;

‘…there is a clear risk of harm from the use of therapies or treatments which are untested or are provided by unregulated practitioners…there is a greater risk of harm from alternative therapies because users may not seek, or may delay seeking, conventional treatments which have been shown to be effective…the risk of public harm for complementary, as opposed to alternative, treatment may be lower as complementary treatments are delivered alongside more conventional medicine options…’

I hope the above extracts are of preliminary assistance to readers.

For my previous comments on the Charity Commissioner’s consultation on CAM, please refer to my May 2017 and August 2017 blogs.