The College of Medicine has welcomed the news that social prescribing will be offered within primary care by 2023.

The Prime Minister announced on October 15th that GPs in England will be able to prescribe activities including dance, cookery and yoga classes in a bid to combat loneliness.

Theresa May announced the cross-Government strategy on social prescribing after 75 per cent of GPs surveyed said that up to five patients they saw a day were suffering from loneliness. 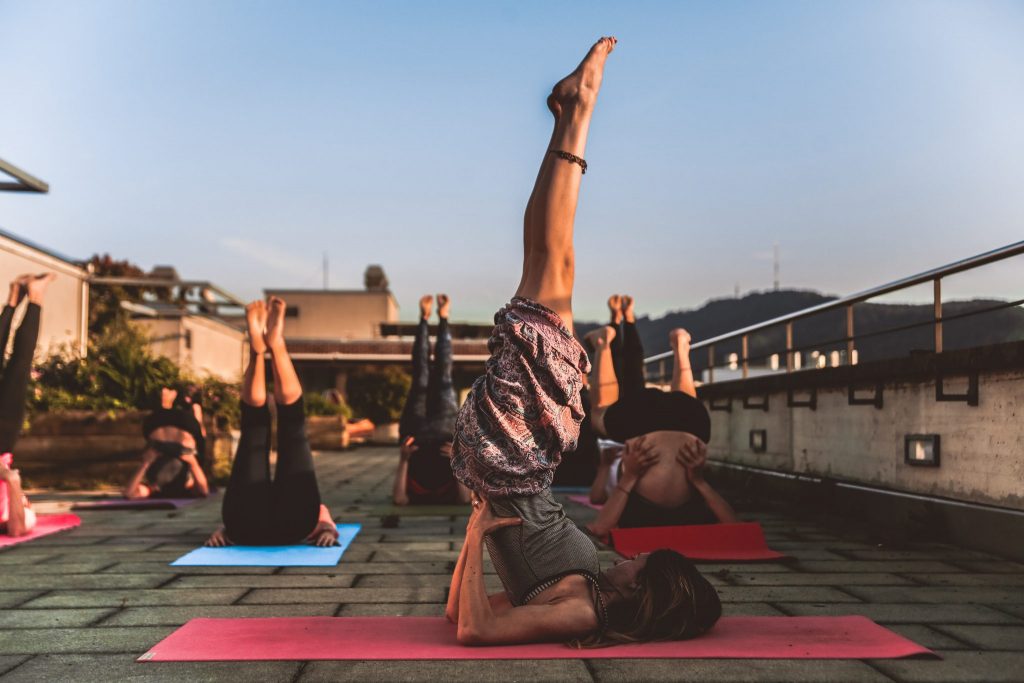 The impact of social isolation on well-being has been linked to conditions including strokes, heart disease and dementia.

Mrs May said: “Across our communities there are people who can go for days, weeks or even a month without seeing a friend or family member.

“This strategy is only the beginning of delivering a long and far-reaching social change in our country – but it is a vital first step in a national mission to end loneliness in our lifetimes.”

The Prime Minister revealed that an additional £1.8 million would be spent on increasing the number of community spaces including art spaces, gardens and cafes in England. 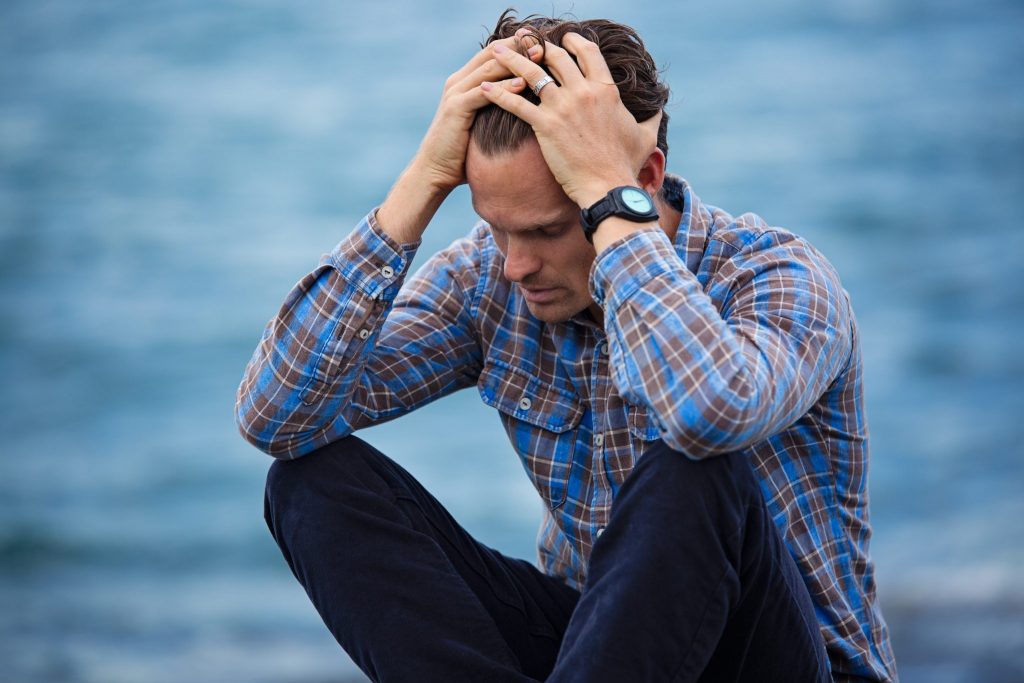 The policy comes after two-thirds of GPs said they were seeing between one and five people a day suffering with loneliness, which has been linked to an increased risk of health disease, stroke and dementia

Dr Michael Dixon, Chair of Council for the College of Medicine, welcomed the announcement and said it suggested ‘a paradigm change’ for primary care.

Dr Dixon continued: “The announcement is the beginning of a paradigm change in how we view illness and health moving away from a limited biomedical and over medicalised model to one that now embraces the whole individual and community.”

Mrs May also revealed plans for postal workers in the UK to check on residents and offer support during their rounds.
A new scheme trialled in New Malden in Surrey, Whitby in North Yorkshire and Liverpool will see Royal Mail employees offer support to lonely people. 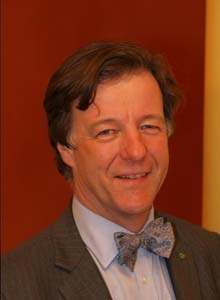 Elsewhere, companies including Transport for London, Sainsbury’s and the British Red Cross have said they will improve their policies on supporting well-being among employees.

Tracey Crouch, current minister for loneliness, said of the plans: “Our strategy sets out a powerful vision for addressing this generational challenge.

“By bringing together health services, businesses, local authorities, charities and community groups we will raise awareness of loneliness and help people build connections to lead happier and healthier lives.”