It is with great sadness that the College of Medicine must report that Richard Eaton died on 14th June 2019.

Richard was a giant of a man in every respect, but a very gentle and softly spoken one.

He was sole author and editor of our complementary newsletter, which became widely praised for its accuracy and for being so comprehensive.

As a barrister, he wrote with gentle authority and his work appeared to be immune to the usual criticism of those that seek to disparage complementary medicine. 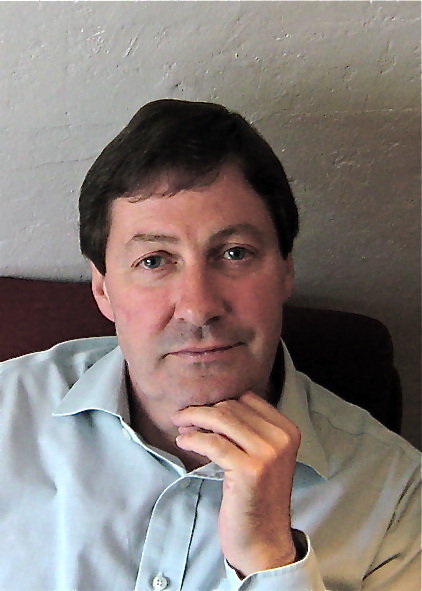 ‘We’ll miss his brains but we’ll also miss his big heart’ Richard Eaton, who died on June 14th 2019, was an integral part of the College of Medicine

He had a great sense of fairness and was keen that the voice of complementary medicine should be heard and that all available evidence should be critically reviewed.

He viewed his uphill struggle with relish, believing that complementary medicine should be understood and made available to a far wider population of people.

Indeed, he spoke for the people (not being a clinician) but it was always the voice of reason, rather than emotion, showing the innate contradictions in a health service that advocates personal-centred medicine, on the one hand, but commissions only according to a conventional interpretation of medicine.

It was he, who suggested that the College should bring together the different leaders in complementary medicine and form what is now the Integrated Medicine Alliance (UK).  He knew the importance of medical evidence, with his updates and briefings but also felt that there needed to be a unified message from practitioners and patients if integrated medicine was to sit on a larger stage.

He continued courageous and ever hard working to the very end.  He handed me the May newsletter while telling me that he had finally decided to stop chemotherapy as it was no longer working. Yet, he was disarmingly cheerful and almost dismissive of his situation when he attended the College of Medicine reception on social prescription in May and met HRH The Prince of Wales.

For those of us at the College of Medicine he will be hugely missed for very personal reasons.  He was an utterly kind and self-effacing man, whose prime concern was the mission in hand and never himself.  He was always good company and constantly provided good advice, support and encouragement to all those around.

We will miss his brains but we will mostly miss his big heart, his lovely smile and that feeling of warmth whenever he was in the same room. The team that worked closely with him on the newsletter thoroughly enjoyed this experience and the fun he brought it, they felt totally supported by his generous efforts, nothing was ever too much trouble.