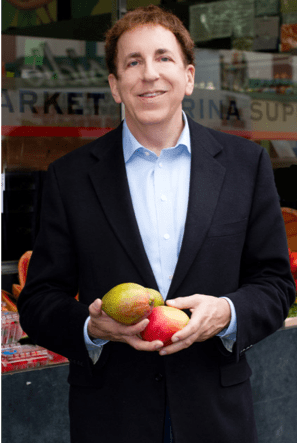 He is the author of seven books, all national bestsellers. UnDo It! (co- authored with Anne Ornish) was published by Random House as their lead nonfiction title in January 2019. His three main-stage TED.com talks have been viewed by almost six million people.

He was appointed by President Clinton to the White House Commission on Complementary and Alternative Medicine Policy and by President Obama to the White House Advisory Group on Prevention, Health Promotion, and Integrative and Public Health. He is also a member of The Lancet Oncology “Moonshot Commission.” He has been a member of the boards of directors of the San Francisco Food Bank and the J. Craig Venter Institute. Dr. Ornish and colleagues established a lifestyle medicine clinic at the St. Vincent de Paul Homeless Shelter in San Francisco where over 30,000 homeless people were treated.