Practitioners treating patients suffering from migraine could soon be able to offer a more effective method of cutting attacks.

The results of two clinical trials have been published in the New England Journal of Medicine, one of which found 50 per cent of sufferers reduced their attacks by half after using antibodies to change chemical activity in the brain.

The pioneering treatment aims to neutralise CGRP, which appears to be present with the sensitivity to light and sound sufferers experience and also in the pain associated with migraine.

The new studies have been described as a ‘huge deal’ by King’s College Hospital. 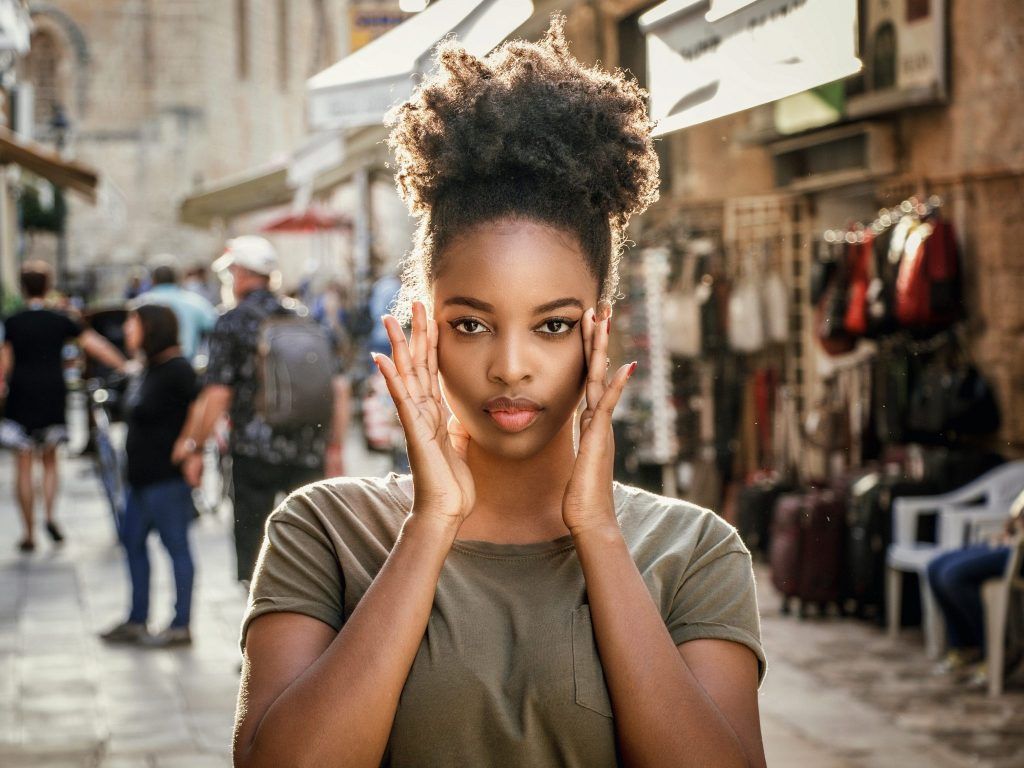 Around 190,000 people in the UK are effected daily by migraine

The CGRP, a calcitonin gene-related peptide, can potentially be cancelled out by attaching antibodies to it, or restrained by blocking the cells of the brain with which it interacts.

Nearly 1,000 patients were trialled with the antibody erenumab, produced by Novartis, for episodic migraine where attacks occurred at least eight times monthly.

Half of those injected with the drug found that their attacks decreased by 50 per cent during the trial although 27 per cent noticed a similar effect without taking anything, which could be explained by the intermittent nature of the condition.

A second drug, fremanezumab, made by Teva, was given to 1,130 patients suffering from chronic migraine. Around 41 per cent of those taking the drug said they had reduced attacks, with 18 per cent reporting less attacks without being administered the drug.

Future trials will now take place to establish its success and effects over a longer term.

The BBC reports that Prof Peter Goadsby, who led the erenumab trials at the NIHR research centre at King’s, said of the research: “It’s a huge deal because it offers an advance in understanding the disorder and a designer migraine treatment.

“It reduces the frequency and severity of headaches. These patients will have parts of their life back and society will have these people back functioning.”

Some 190,000 people in the UK are thought to be affected by the often debilitating condition.