Jens Foell is a peripatetic GP who uses acupuncture within his practice when appropriate. Here, he explains how he turned to his needle kit to treat an elderley patient presenting with acute myofascial pain…

Bian Que is a prominent figure in the history of medicine. Allegedly he possessed x ray eyes and amazing healing properties. Legend says that he could cure people with one needle (eg getting an unconscious person back into action by needling Baihui – GV20). Performing the one-needle-wonder is every acupuncturist’s dream. 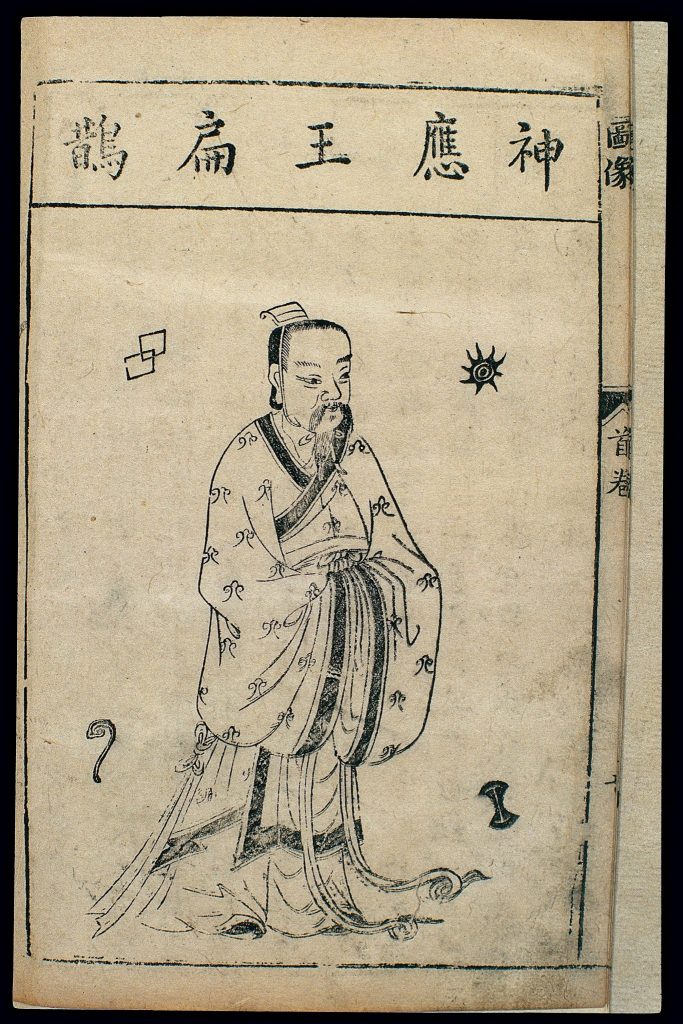 On an ordinary evening in a minor injury unit in rural North Wales I came close to living this dream. A ‘doctor advice’ callback appeared on the screen: a paramedic visited a 76-year-old woman who had called emergency services because she experienced acute intense left sided shoulder/arm pain. Nothing had helped. She could not drive a car, because she could not move the steering wheel. The ambulance crew had checked her vital signs.

They were all in normal range. They performed an ECG, which did not show any signs of cardiac disease.

They did not know what to do next, because the shoulder was just as painful as before despite the regular pain medication she had taken plus the intravenous paracetamol she has been given.

They were stuck, and so was the patient. The patient had COPD, high blood pressure, hypothyroidism and carpal tunnel syndrome as long-term conditions. I recommended that she should be seen face to face in the unit.

When she arrived with her daughter she was clearly not well. The daughter was doing the talking for her. The patient was holding her breath and grimaced in pain. She described the pain as dull and throbbing and unbearable. I re-examined chest and neck; the cervical foraminal closure maneuver did not reproduce her pain, she could move her shoulder blade and I could passively move her arm in all directions. 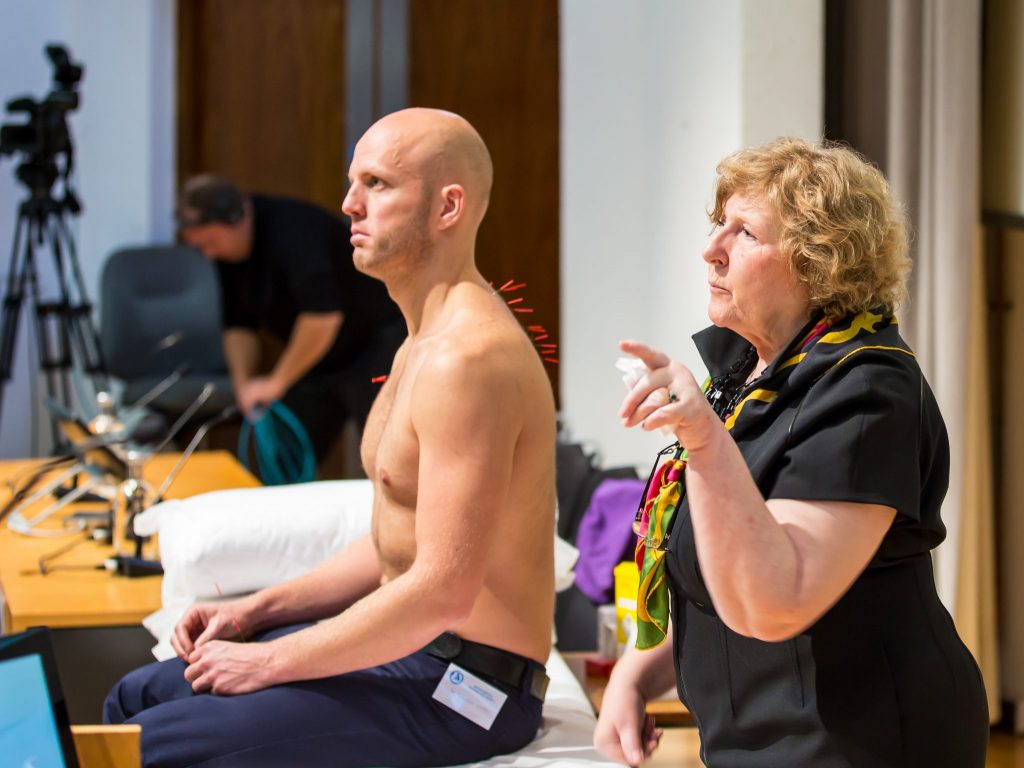 Unmet need?| Dry needling/acupuncture is not routinely part of the therapeutic culture in minor care units

In the next step I carefully palpated her shoulder muscles. The muscles of the posterior armpit were quite tender to touch and finally I found a taut band with an active trigger point in what must have been the teres major muscle. Pressing on the painful spot reproduced the patient’s pain and palpating across the fibres of the muscle with a pincer grip elicited a twitch response.

Is unscheduled care the right place to perform acupuncture? Is dry needling or injection of trigger points with local anaesthetic standard practice in out of hours care? Certainly not. But what would be the alternative? The alternative would consist of escalating the drug regime in a frail elderly person with COPD by introducing stronger opioids or gabapentinoids or giving more nonsteroidal drugs with the added risk of injuries to kidney and stomach.

I explained the working diagnosis and the possible management options to the patient. She insisted that none of her medication had worked so far and going on like this is not an option. 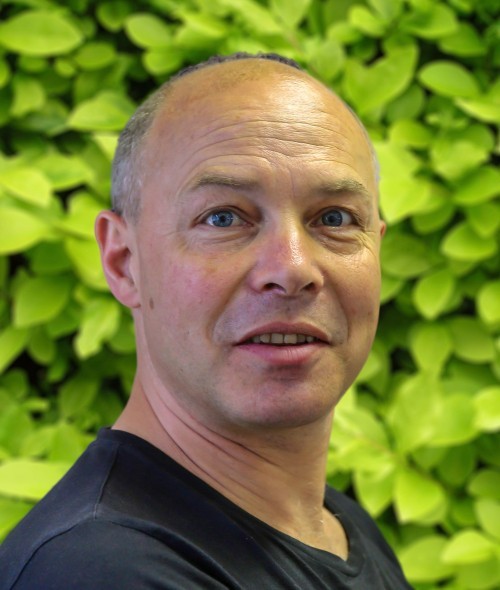 So I decided to offer acupuncture/dry needling. I used my purple middle-of-the-road standard needle, kept my controlling pincer grip on site and moved the needle around in the muscle bulk I held between my fingers.

After removing the needle I asked the patient to relax her armpit muscles. I moved her arm around in several directions and gently stretched the muscle, followed by asking her again to relax the arm.

With an expression of astonishment she said she could move her arm again and that the pain has diminished substantially. She said it is still there, but bearable. I arranged with her that she should obtain a chest x ray film to make sure this was not the secondary feature of a potential primary malignancy (years of smoking!) and that I would contact her later to see how she was getting on after this non-pharmacological intervention for severe acute pain.

Eventually I obtained her home number and phoned her personally. She told me that indeed the intense shoulder pain had gone, that the chest x-ray film was unremarkable and that she was getting physiotherapy for her carpal tunnel syndrome.

In retrospect, I would not claim that this one-needle-intervention could be classified as a ‘wonder’ cure, but it certainly saved her from escalating the drug ladder or a hospital referral.

Generalising from this case there are several points to consider: acute myofascial pain can frequently be encountered in urgent-care-settings, but dry needling/acupuncture is not routinely part of the therapeutic culture in these settings. There is in my view an unmet need.

Rather than in chronic pain settings skillful treatment of myofascial trigger points, identified by reproducing the patient’s pain pattern, can make a meaningful and immediate difference and keep the drug burden at bay.

Dr Cummings will be speaking at the College of Medicine two-day Foundation Course on Integrated Medicine on Thursday 14th November. For more information and to book tickets, click here