The College of Medicine has four Vice Presidents with an extensive knowledge of healthcare in the UK. 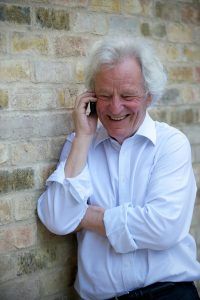 Sir Muir Gray was the first person to hold the post of Chief Knowledge Officer of the NHS (England), also serving as the co-Director of the Department of Health’s Quality Innovation Productivity and Prevention (QIPP) Right Care Programme.  Together with Sir Iain Chalmers, Muir was instrumental in establishing the Cochrane Collaboration. He is an internationally renowned authority on healthcare systems. 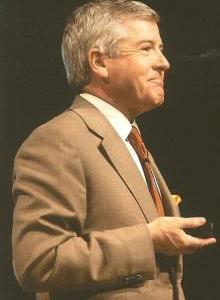 Dr Harry Brünjes BSc MBBS DRCOG FEWI initially graduated from London University and then qualified in medicine at Guy’s Hospital.  The Premier Medical Group developed from his Harley Street practice.  There was an initial period of organic growth, followed by an acquisition strategy which culminated in a trade sale to Capita in 2010, with Harry remaining as Chairman of PMG.  He is also Group Medical Director of Capita, non-Executive Director of The Good Care Group and Chairman of Woodsta Investments.  Harry is Chairman of Lancing College, Vice-President of the College of Medicine and a Board member of the Expert Witness Institute, Valderrama Golf Club and the English National Opera. Outside medicine Harry enjoys all sport, is a former professional pianist and has a lifelong interest in music and theatre.  He is a regular writer, broadcaster and lecturer.  Harry is married to the choreographer/director Jacqueline Storey and they have four children. 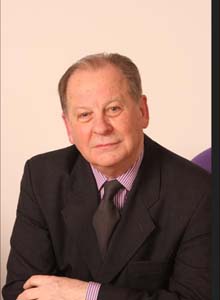 Ian Kennedy LLD, FBA, FKC, FUCL, Hon.DSc(Glasgow), Hon.FRCP has a long and distinguished record of safeguarding the interests of patients and the public. He is Emeritus Professor of Health Law, Ethics and Policy at University College, London. His review of children’s health services for the Department of Health was published in September. Sir Ian also chairs the King’s Fund’s Inquiry into the quality of general practice in England.

He was Chair of the Healthcare Commission until 2003, when it merged with other regulators to form the Care Quality Commission. He chaired the 1998 – 2001 public inquiry into the deaths of children undergoing heart surgery at Bristol Royal Infirmary. Previously he was a lay member of the General Medical Council for nine years. Sir Ian was appointed Chair of the Independent Parliamentary Standards Authority in 2009.