Simon qualified as an Osteopath in 1979 and embarked on a clinical and academic career both in the UK and USA. He lectured at undergraduate and postgraduate level both at home and abroad.

Simon spent 11 years as a Specialist Adviser at the Department of Health and was a member of the RCGP commission on primary care. He is generally recognised as being the architect of the Osteopaths Act and was appointed by Ministers as the first chair of the General Osteopathic Council.

In addition Simon has many charitable interests and served as a long term Trustee on the boards of The Prince of Wales’s Foundation for Integrated Health, Demelza House Children’s hospice, the Spinal Foundation and was the founder chair of the Council for Anthroposophical Health and Social Care.

Simon also Chairs  The Crossfields Institute an education charity which designs and accredits a wide range of holistic and integrative qualifications. He also chairs the Board of Trustees of the Kairos Rehabilitation Trust which assists patients suffering from complex long term conditions. Simon has a lifelong passion for India and along with his wife he is a managing Trustee of the Charity Salt of the Earth that works in southern India assisting the poorest of the poor in outlying rural communities. 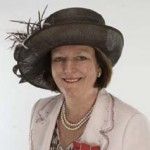 Sarah is a Chartered Physiotherapist, a Fellow of the Chartered Society of Physiotherapy and immediate past Chair of the European Region of the World Confederation for Physical Therapy. She was the Allied Health Professions and Health Care Scientists Leadership Lead for the West Midlands and the Head of Therapy Services at Heart of England NHS Foundation Trust. She is a Trustee of the College of Medicine and Chair of Trustees of Rosetta Life. 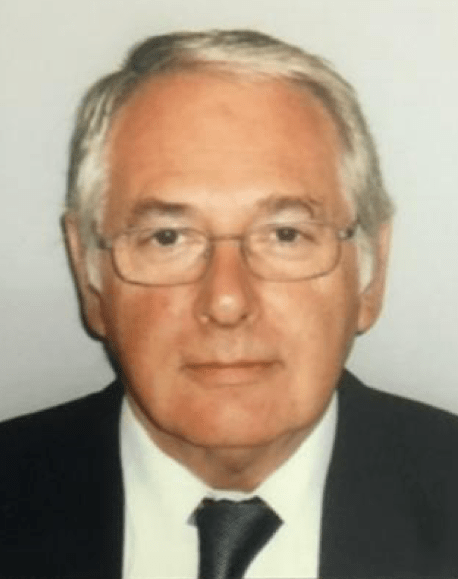 Len retired in 2017 after having been employed in the pharmaceutical industry for 38 years  which has given him a substantial understanding of the Operating Framework, key issues as well as the direction of travel for both the Department of Health and the NHS.

Having successfully created both the UK Sustainable Healthcare and the Government Affairs Departments for his organisation, his primary focus was to identify barriers and then to create partnership solutions to make the NHS more sustainable. He is also a Trustee of BackCare UK. 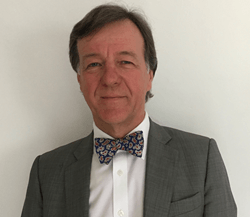 Michael is a Devon GP and Co-Chair of the National Social Prescribing Network. He has held numerous national leadership roles including:- The first Chair of NHS Alliance (1998-2016), President of NHS Clinical Commissioners and as a leader within the GP/clinical commissioning movement.  He is currently Chair of the College of Medicine and Chair of The Institute for Social Prescription.  He is Visiting Professor at University College London and at the University of Westminster, a Senior Fellow in Public Policy (University of Birmingham) and an Honorary Senior Lecturer (Peninsula Medical School Exeter).  He is author of “Time to Heal” Unicorn Press Nov. 2020.